The western rock lobster industry contributes $282 million and around 900 jobs directly to the Western Australian economy with an overall impact of more than $500 million, a new report has found. 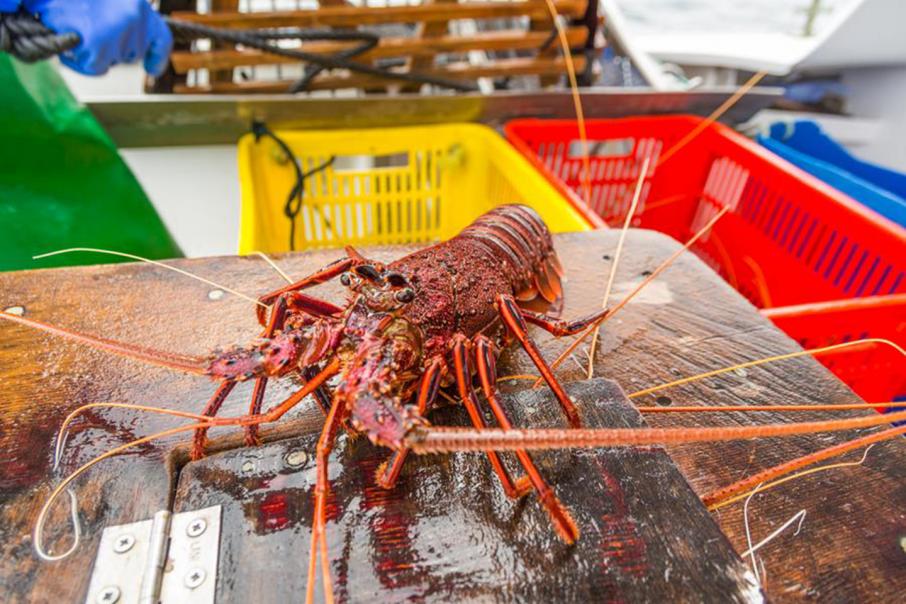 The western rock lobster industry contributes $282 million and nearly 900 jobs directly to the Western Australian economy with an overall impact of more than $500 million, a new report has found.

The report, commissioned by the peak industry body Western Rock Lobster Council and undertaken by ACIL Allen Consulting, reveals that the industry has a direct economic output of $282 million and provided 878 full time equivalent jobs to the WA economy during the past financial year.

Including indirect output the industry is worth around $505 million and provided 2,400 jobs, accoring to the report.

The industry is centred on the West Coast Rock Lobster fishery, which takes in the coast from Shark Bay to Cape Leeuwin and includes 226 boats.

Of those vessels, the 78 boats operating in the Perth metropolitan region made up around $300 million of the economic output and 36 per cent of the annual catch.

“After more than half a century of growth for this industry, we are finally able to quantify the true value of our iconic fishery for the very first time,” he said.

“We are pleased the findings confirm the Western Rock Lobster fishery is the most valuable fishery in Australia, and we can now promote its positive and tangible impact on our state.

“Its economic contribution is comparable to other primary industries in Western Australia, including sheep meat and wool, and we are a market leader contributing almost 60 per cent of Australia’s lobster exports.

“Our industry has been a constant generator of stability, job creation, and economic output for many years and we believe it has the capacity to become a $1 billion industry within the next decade.”

“It is also a valuable WA employer, with the report showing more than 2,400 jobs are linked to the fishery, with the majority of those jobs in coastal communities between Shark Bay and Cape Leeuwin,” he said

“Western Australians can be proud that our Western Rock Lobster fishery continues to support regional jobs and economies, all while being certified as ecologically sustainable by the Marine Stewardship Council.

“It is great to see our world-class fishery grow from strength to strength, and I have no doubt it will continue to do so through its commitment to science, sustainability and quality seafood.”

In 2000, the fishery was the first fishery in the world to be certified as ecologically sustainable by the Marine Stewardship Council. 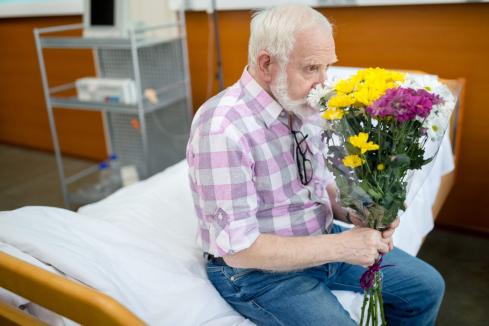 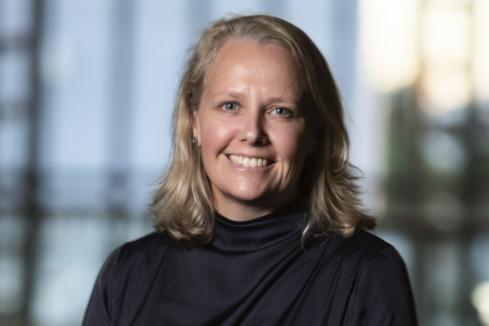 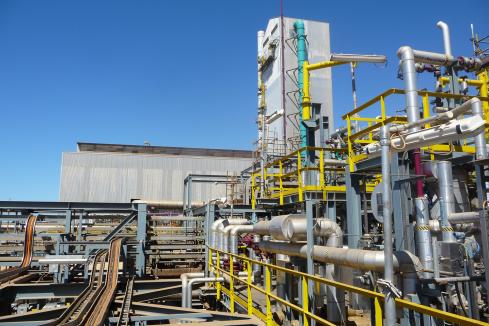 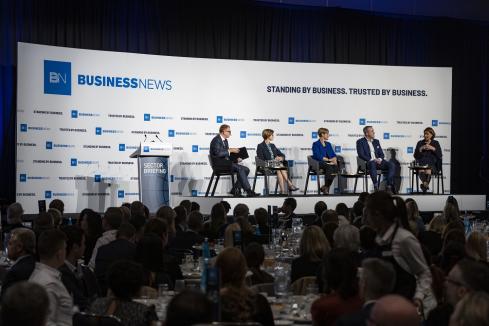 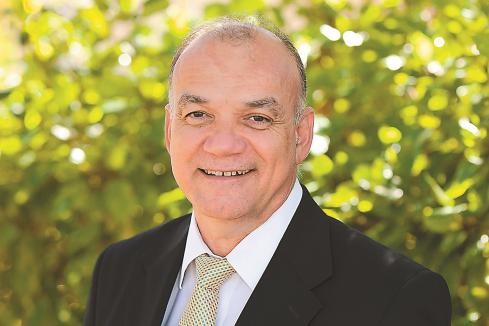 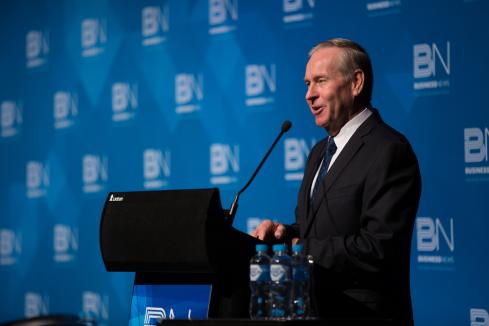