WA lithium gets jump on rivals

ANALYSIS: A forecast global surge into electric cars and buyers’ growing preference for the state’s hard rock lithium ore is putting a rocket into the sector. 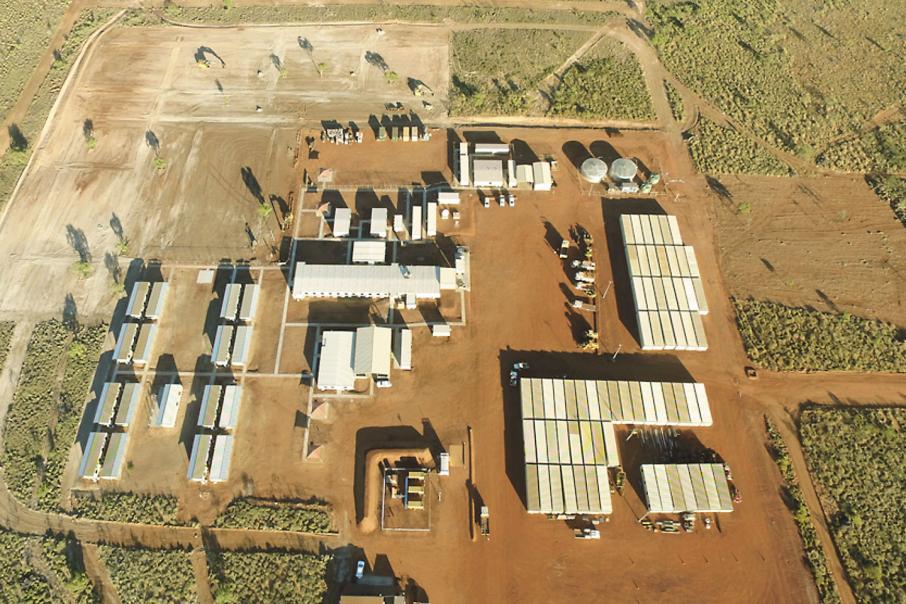 At the start of every boom, whether it’s driven by technology or mining, it is common for outlandish forecasts to be made, most of which prove to be false, but with Western Australia’s lithium rush a prediction of 10-fold growth over the next eight years might not be unreasonable.

A global stampede into electric cars lies behind the explosion in lithium demand and while the popular view in some parts of the world is that South America will provide much of the world’s lithium, the reality could be that WA emerges as the leader.

There are four reasons for predicting a dramatic acceleration in WA lithium production, they are:

• An ability for local miners to get into production quickly thanks to the “hard rock” nature of WA lithium versus brine lake deposits in South America, which take much longer to develop, and while they might have a lower cost structure in the long run, the world wants lithium now.

• The deep connections WA enjoys with Chinese commodity buyers and a reputation for reliability and quality, attributes most South American countries cannot match, especially when it comes to certainty of supply and minimal political disruption.

• A forecast that Chinese production of battery-grade lithium will grow by a factor of five over the next three years, and by a factor of 10 by 2025.

• The entry of a Chinese car maker into the WA lithium industry because it is worried about security of future supply of the mineral needed to ensure it can deliver electric cars to a market keen to switch from petroleum.

What Great Wall did with Pilbara will resonate through the motor vehicle industry and while impossible to predict, it would not be surprising to see other vehicle makers take equity positions in Australian lithium miners to secure future supplies of an essential metal which wears the title of “the new petroleum”.

Great Wall’s deal means it has invested $28 million directly into Pilbara as well as agreeing to buy 150,000 tonnes of chemical-grade spodumene concentrate, the precursor to battery-grade lithium, with the first 75,000 tonnes from stage one of Pilbara’s Pilgangoora project and 75,000 tonnes from the second stage.

Underlining the significance of the deal with the Chinese car maker is the fact that Pilgangoora’s first stage is still being built with the fresh funds underwriting a doubling of capacity before a tonne of spodumene (one of the ores of lithium) leaves the mine site.

Pilbara is not alone in riding the lithium bull market. A growing list of lithium miners and project developers are rushing to satisfy demand, led by Albemarle and Tianqi at Greenbushes, and Minerals Resources at its Wodgina mine.

South American lithium producers, which have dominated the industry for the past 20 years, are proving remarkably slow to catch the demand being generated by the electric car boom, with the slow reaction coming as a surprise to some investors who had expected the lead to be set by brine-lake “miners” in Chile and Argentina.

But what’s happened is a discovery that bringing a brine-lake project into production takes much longer than a simple “dig-concentrate-and-deliver” hard rock mine.

This is what WA is offering, with the time between approval and first output being 18 months, or less, which is at least half that of a brine-lake project.

There is also a quality issue with brine-lake lithium, which takes extra processing to reach the quality demanded by battery makers, a weakness which WA’s hard-rock lithium miners have referred to as “brine’s dirty little secret”.

That criticism could easily be a marketing stance by the locals but there is no question that demand for the raw materials consumed in long-life, rechargeable, electricity storage systems is booming, a point recognised by even the biggest mining companies, which are working on ways to play the battery game.

BHP, for example, is moving to enter the battery market by adding a nickel sulfate plant at its Kwinana nickel refinery, with demand from battery makers tipped to account for 90 per cent of BHP’s nickel production within the next five to six years.

Rio Tinto is also looking to make a direct entry into the battery business through the likely development of its Jadar lithium discovery in Serbia.

For WA’s mining industry, the lithium rush could not come at a better time with costs down after the excesses of the boom, iron ore production at a steady state, and gold threatened by a falling price as US interest rates rise, along with local royalty rates.

But the best measure of what’s to come for lithium was contained in a report released last week by UBS, an investment bank, titled “The revolution is coming”.

UBS wrote its report after a tour of the Chinese and Korean lithium-ion battery sector, with visits to 18 companies which make batteries, mainly for the vehicle industry.

“The industry is feverishly adding capacity to support a huge lift in lithium-ion battery production by 2020 to 2025,” UBS said.

“Manufacturers are scaling up capacity by a factor of four-to-five times by 2020 and potentially up to 10 times by 2025.”

Exciting as a 10-fold increase in the production of anything sounds, there is a message especially for WA in what UBS discovered by speaking directly with battery makers, and that’s the critical step of ensuring future supplies of raw materials.

That is a classic boom-time comment, which can be traced to the Great Wall deal with Pilbara because the price paid for the spodumene is almost inconsequential in the overall price of an electric vehicle battery – whereas certainty of supply is critical.