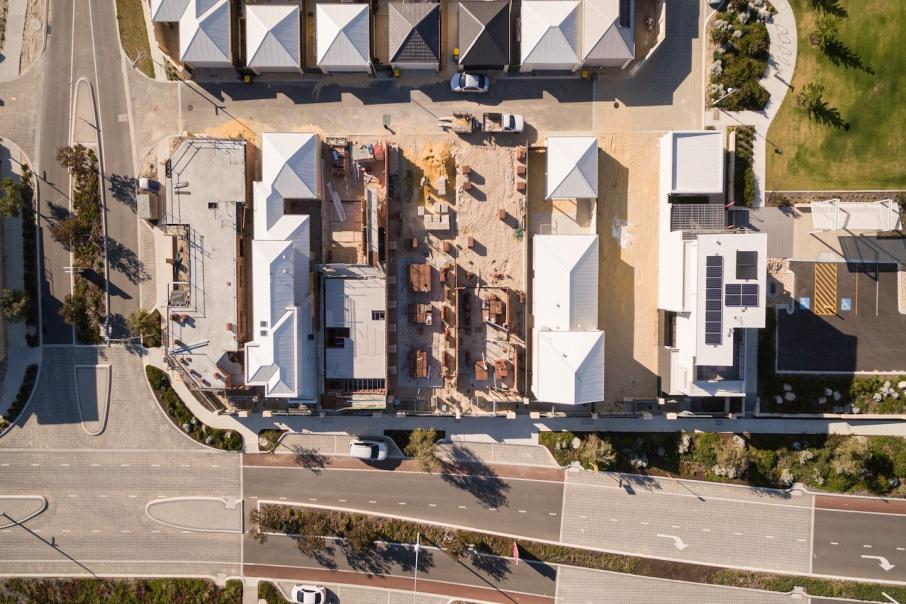 Master Builders Association of WA executive director John Gelavis said WA dwelling approvals for October 2020 were up 103.7 per cent, when compared to October 2019.

October dwelling approval numbers increased by 98.2 per cent on the previous quarter.

“This was supported further by the latest November finance figures for owner-occupier loans for the construction of a new home, where WA led the previous quarter performance across the nation, with a massive 144.4 per cent increase and registered a 178.2 per cent increase from November 2019,” Mr Gelavis said.

“First homebuyers are leading the charge, with the latest Department of Finance’s First Home Owner Grant application figures showing a massive 1,642 new dwelling applications had been made, which is the highest recorded on their figures going back to 2000, eclipsing the previous result of 1,345 in October 2009.

“The state government’s Keystart program has also played an important role. Without their low-deposit lending, many first-time buyers would struggle to access the market.

“These leading indicators are great news for the building and construction industry and local jobs as these homes start to hit the ground this year.”

The Housing Industry Association said WA had seen the largest improvement in the three months to October 2020, with detached housing approvals 62.8 per cent higher than the same time last year.