The unemployment rate among women in Western Australia is just 3 per cent, the lowest since 2008, with the state posting a sharp improvement in the jobless rate in March. 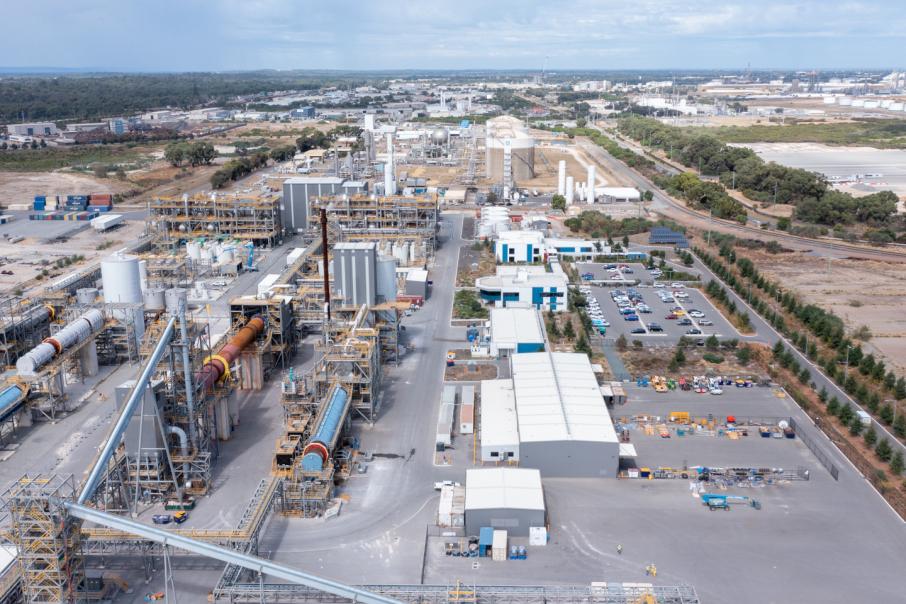 A lithium refinery under construction in Kwinana. Photo: David Henry

The unemployment rate among women in Western Australia is just 3 per cent, the lowest since 2008, with the state posting a sharp improvement in the jobless rate in March.

About 3.4 per cent of the labour force was unemployed in WA in the month, seasonally adjusted data from the Australian Bureau of Statistics shows.

That was the same as December 2021, and the equal strongest performance since 2008.

“Our transition out of COVID is very much a soft landing, which is terrific news," Premier Mark McGowan said, noting that restrictions had been at a higher level during March when the data was gathered.

During the month, the jobless rate improved 0.7 percentage points, to equal the Australian Capital Territory as the strongest in the nation.

It was partly driven by higher employment, and partly by a reduction in the percentage of people in the labour force.

About 21,100 women were looking for work, making the female unemployment rate the lowest since the early years of the previous mining boom.

But the strong jobless numbers come despite concerns around confidence.

The index of confidence fell almost 10 per cent.

Today, the Chamber of Commerce and Industry of WA said businesses in regional WA were also less optimistic.

About 43 per cent of regional businesses expected the economy to improve, down from 69 per cent in the December quarter.

The top concerns were worker shortages (84 per cent of those surveyed), rising costs (75 per cent) and supply chain disruptions (67 per cent).

Nearly 13.4 million Australians were in jobs, with an unemployment rate of 4 per cent.

“To two decimal places, the national unemployment rate fell from 4.04 per cent in February to 3.95 per cent in March, the lowest level since the current monthly series began in February 1978," Mr Felsman said.

“And looking back even further, when the labour force data was published quarterly, it is the lowest jobless rate since September 1974.

“The female unemployment rate was the lowest since May 1974 at 3.7 per cent in March, down from 3.8 per cent in February.

“And the unemployment rate for males was steady at 4.2 per cent in March, its second lowest level since November 2008.”