UPDATED: A three-year trial to boost rock lobster availability in Western Australia is expected to increase visitor expenditure and grow jobs in marine tourism, though the lobster industry has expressed concern over the changes. 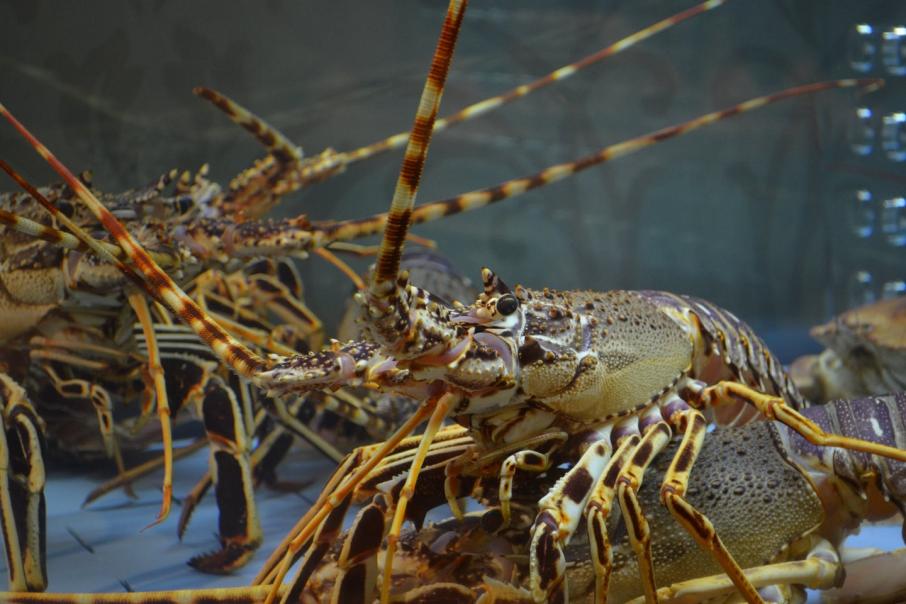 UPDATED: A three-year trial to boost rock lobster availability in Western Australia is expected to increase visitor expenditure and grow jobs in marine tourism, though the lobster industry has expressed concern over the changes.

The state government developed the trial with Recfishwest, Tourism Council WA and the Marine Tourism Association WA to improve rules applicable to some authorised rock lobster fishing charter operators; however, it did not notify Western Rock Lobster Council (WRL).

In a recent statement, WRL said it was concerned the trial would have no cap on the total take and is being administered under the 505 tonne recreational allocation - which WRL said is widely believed to already be exceeded.

The announcement of the trial comes a week after WRL said the state government did not support any initiative to increase the supply of rock lobster for the local market, and several months after it had backed down on a local lobster supply deal with the industry to increase catch by 315 tonnes.

More pots will also be allowed per vessel increasing from six to 12, and there will be new catch reporting requirements to evaluate the success of the trial.

Tourism Council WA said the trial was expected to inject $110 million into the WA economy.

“Giving selected marine tourism operators the flexibility to store lobsters on their vessels guarantees an exciting catch-and-cook experience for visitors and will enhance WA’s reputation as a marine tourism destination,” he said.

Mr Hall said rock lobsters were a 'hero' product for the state, attracting foodies and fishers from Australia and overseas.

“Premium seafood experiences are particularly valuable in attracting international visitors who love the unique seafood and will spend around $5,000 per trip in WA,” he said.

Last year, more than 19 charter tours occurred each day for a total of about 66,600 tourists and locals, according to Tourism Council WA.

The state government said the charter industry is working with Recfishwest to ensure the new arrangements do not result in any conflict around popular fishing locations.

It added the trial would have no impact on the commercial sector since the charter catch is part of the recreational quota.

“The opportunity to catch and cook iconic Western rock lobster is a unique WA experience that we are confident will attract locals, intrastate guests and international visitors,” he said.

Tourism Minister Paul Papalia added the changes would cement the opportunity to catch a lobster as a ‘must do’ for visitors to the state.