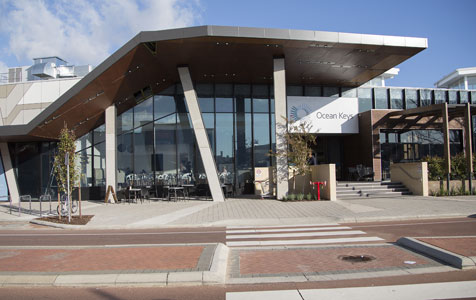 The state's shopping centres are evolving to include more than just retail space. Photo: Attila Csaszar

Expansion of Western Australia’s retail space is not keeping up with the state’s population growth, falling short by around 200,000 square metres, according to a new survey by the Property Council of Australia.

The survey found there were 251 shopping centres in WA, down 23 from the same time five years ago.

However, the average size of WA shopping centres increased by 8.3 per cent over the same time period.

The biggest increase, according to the survey, occurred in Perth's CBD, which added a further 27.9 per cent of retail space over the past five years.

“WA is in the middle of a major shopping centre expansion phase, including additions to existing centres and construction of new centres,” Mr Lenzo said.

“This is the result of the shortage of retail space in WA.”

In total, about 124,500sqm of additional retail space is currently being built across the metropolitan area.

Projects in the planning phase total around 143,000sqm.

“WA shopping centres will continue to evolve to meet consumer requirements and also be the focus of Perth’s new activity centre-based plan for the city’s future growth,” he said. 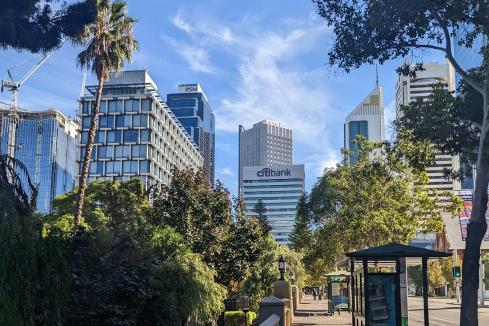