The Housing Industry Forecast Group (HIFG) has downgraded its estimate on the number of dwellings to be built in Western Australia for the current financial year, with the updated figure almost 20 per cent lower than FY19. 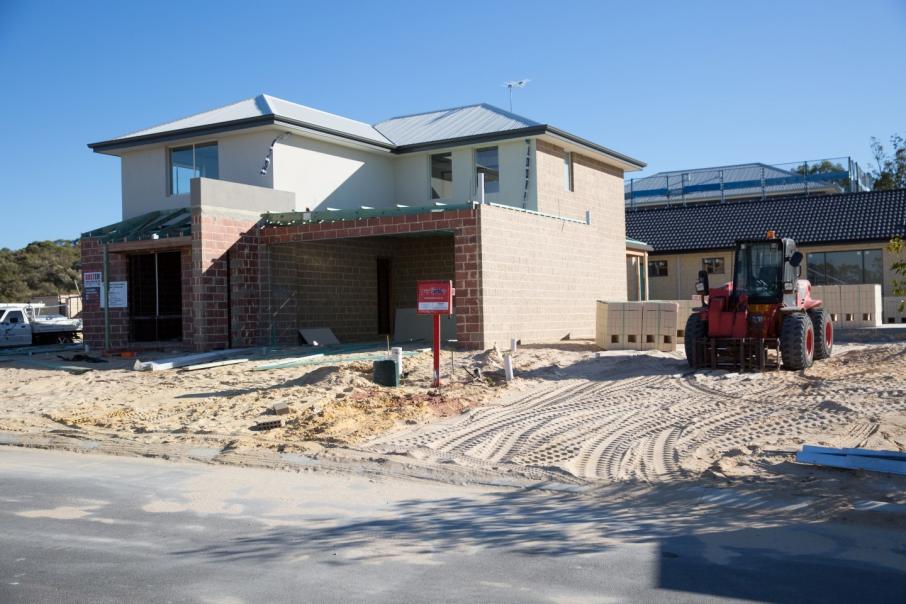 HIFG has predicted only 12,500 houses and apartments will begin building in FY20. Photo: Gabriel Oliveira

The state-owned Housing Industry Forecast Group (HIFG) has downgraded its estimate on the number of dwellings to be built in Western Australia for the current financial year, with the updated figure almost 20 per cent lower than FY19.

HIFG has predicted only 12,500 houses and apartments will begin construction in the 12 months to June 30, compared with its previous forecast of 15,500.

That represents a 19 per cent drop on in homebuilding projects on the previous financial year.

The new estimate is similar to that of Master Builders Association, which earlier this month predicted 12,474 dwellings would begin building in WA during FY20 compared with 14,513 in the previous financial year.

The association said activity had been weak during the last six months in 2019, with the commencement of just 6,700 homebuilding projects.

The group, however, noted a strong pick up in both the established and new homebuilding sectors within the first few months of 2020, with HIFG reporting new home sales up 5.8 per cent in the March quarter.

HIFG said the recovery was stopped by the coronavirus pandemic, with the June quarter set to reflect a fall in activity.

“Early signs suggest there were falls in land sales, display home traffic and enquiries, which will flow through to a drop in new home sales and commencements,” HIFG said in a statement.

“Industry members report that many builders have a pipeline of work that will only sustain them until June or July and some new projects have been put on hold.”

HIFG’s latest forecast comes only one day after Housing Industry Association (WA) said the state would be the first to experience a homebuilding downturn.

HIA says the number of new homes being built in WA have fallen by 25.2 per cent since coronavirus-related restrictions were implemented in late March.

“While the rest of the economy is preparing to reopen on Monday, we are now seeing the evidence of how badly damaged the homebuilding project pipeline is,” Ms Hart said in a statement.

“This is the lowest number of starts forecast in WA since 1982 – when WA’s population was much smaller.”

Ms Hart said the downturn would hurt homebuilding stakeholders over the next 12 months, at the least.

“Unfortunately, many in our industry are not eligible for the JobKeeper safety net because of the way state governments regulate homebuilding progress payments,” she said.

The association predicts on-site construction activity will begin to slow in early July.