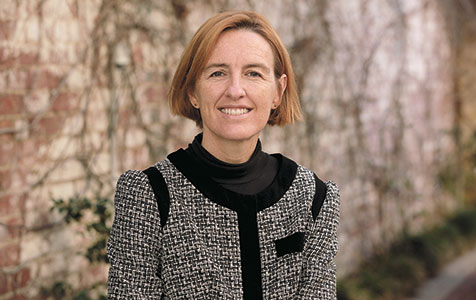 According to qilt.edu.au, a teaching and learning quality indicator site funded by the federal government, graduate surveys taken from 2012 to 2014 showed 82 per cent of people who received an undergraduate degree from the University of Notre Dame found full-time jobs.

UWA graduates recorded the highest median annual salaries within their first jobs of $63,000 compared with $58,000 for Edith Cowan and Notre Dame graduates, $57,000 for Curtin graduates and $55,000 for Murdoch graduates.

Male western Australians under the age of 25 who went on to full-time employment in 2014 upon completing undergraduate degrees earned on average $60,000 per year compared with $56,000 for women, according to Graduate Careers Australia.

Northern Territory male graduates recorded a median annual salary of $62,600, while the average annual salary for females in the NT was $57,200.