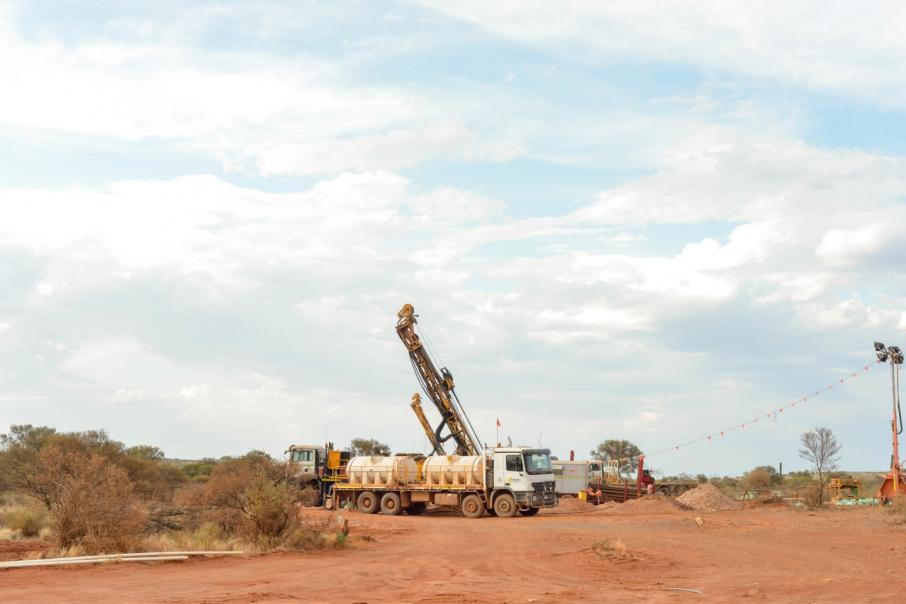 Bellevue has announced a maiden indicated resource for its namesake project in WA. Photo: Bellevue Gold

Perth-based Zenith says it will use proceeds raised from a $5 million share placement to fund a second exploration program at the company’s Split Rocks gold project in WA, with drilling to test a series of high-order targets extending over 18 metres of strike.

Funds raised will also go towards an upcoming exploration program at the Red Mountain gold project, as well as surface geochemical programs at Zenith’s Flanagans gold project and Develin Creek copper-zinc project, all located in Queensland.

Zenith will issue 51 million shares priced at 10 cents each, representing a 13 per cent discount to the company’s trading price on July 2.

Canaccord Genuity is acting as lead manager to the placement, which is expected to settle on Friday.

Fellow explorer Marquee Resources says it has received commitments to raise $1.6 million from a share placement, with the company also looking to buy an exploration licence in WA.

Marquee has entered into an option agreement to acquire the West Spargoville gold-nickel project in the Eastern Goldfields from Fyfehill Pty Ltd for $200,000 in cash.

During the option period, Fyfehill will grant Marquee exclusive access to conduct exploration on the project.

Marquee chairman Charles Thomas said the company had undertaken due diligence on numerous gold projects over the past nine months, with a view to acquiring brownfield assets.

Marquee will issue 40 million new shares at 4 cents each under the placement, and also intends to issue 40 million free attaching options on a 1-for-1 basis, which have an expiry of June 2023.

Shares in the company had surged 85 per cent at the market close to trade at 7.4 cents.

Meanwhile, shares in Bellevue Gold closed up 3.1 per cent higher to trade at $1 after the company announced a maiden indicated resource of 860,000 ounces at a grade of 11.6 grams per tonne of gold for its namesake project in WA.

The Bellevue Gold project is located 400 kilometres North West of Kalgoorlie and sits within a high-grade gold and nickel district.

“Completion of these studies will mark the transition to the project development phase, which we believe will demonstrate the technical and economic strengths which come from having a large, high-grade project with simple metallurgy and access to existing infrastructure in a Tier-1 location,” Mr Parsons said.

“There is also huge potential to continue growing the overall inventory at Bellevue, where the mineralisation remains open in multiple directions and we have numerous established targets, some with known mineralisation.”

Bellevue expects an increase in the indicated resource during the December quarter.