Opinion: WA should be careful not to be railroaded into supplying gas to the eastern states via a transcontinental gas pipeline. 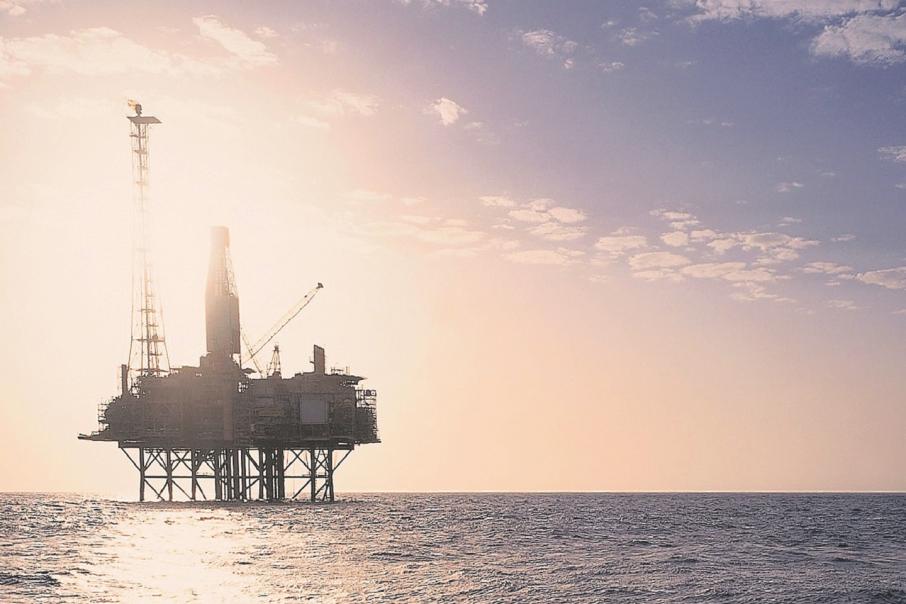 Opinion: WA should be careful not to be railroaded into supplying gas to the eastern states via a transcontinental gas pipeline.

Whether or not a pipeline connecting Western Australia's gas fields with the energy-hungry markets of south-east Australia makes financial sense for its owners misses the critical point, which is that a transcontinental gas pipeline would not be in WA's best interest.

Nationalists, who argue that natural resources in one state should be shared with other states, will see that statement as selfish and not in Australia's best interest.

The problem with playing the national-interest card is that there are too many examples of WA being dealt a dud hand – with the allocation of Goods and Services Tax revenue a prime case of what happens when other states gang up on WA.

The GST experience is a demonstration of what would (not could) happen with a transcontinental gas pipeline.

To understand that point you have to first consider (a) how different WA is from the rest of Australia on multiple levels, and (b) how a wide energy gap is opening between eastern and western Australia – in that one side has it and the other doesn't (or refuses to develop what it has).

There are many differences between WA and Australia's other states, all worthy of consideration when national projects are being considered.

For starters, business and industry in WA is very different to that of the east with the strength of WA, its resources sector, a weakness in the east where mining and oil development is treated as a form of sin.

The property market is radically different between east and west, with one side sometimes rising when the other falls and the national interest policy of the Reserve Bank of Australia sometimes working against WA because the central bank thinks only of Sydney and Melbourne.

Differences such as these should lead the WA government to reject the transcontinental gas pipeline plan, even if it can be demonstrated to be financially viable at a future date.

The GST experience is the primary reason for the pipeline plan being permanently dumped, as this hypothetical examination of the 'national energy market' demonstrates, despite there being a government agency called the Australian Energy Market Operator.

Thanks to its geological endowment and geographic location, WA is perfectly positioned to produce and deliver the raw materials that big Asian economies such as China, Japan and India require to fuel their manufacturing sectors.

More importantly, those countries are prepared to pay the international market price for what they buy, be it iron ore, alumina, titanium minerals, or liquefied natural gas.

It would be interesting to see whether the same international price would be paid for WA gas sent to Sydney and Melbourne via a pipeline, or whether the east Australian markets would expect to pay less because of the product's origin.

To go one step further there is the question of left-leaning governments in the east (and almost certainly nationally from later this year) being forced to increase energy subsidies provided to consumers because of a premature push into renewables.

Electricity prices have risen sharply in Sydney, and Melbourne over the past two years and gas is becoming a scarce commodity thanks to state government policies that discourage exploration and project development.

Fixing the eastern seaboard energy shortage problem can be achieved in a number of ways:
• the renewables experiment can be expanded with heavy investment in solar and wind farms, complemented with heavy government subsidies;
• mothballed coal-fired power stations can be restarted (in your dreams); or
• new sources of traditional (fossil) fuels can be found, such as getting WA gas delivered by pipeline or by shipping it around the coast.

Either way, the governments of Victoria and NSW are looking at a long-term financial commitment in their subsidies paid to households and industry.

Enter WA and enter a drive to connect it to the national energy market, with WA gas being provided to consumers on the east coast at a price they can afford, either by subsidies in Victoria and NSW, or by a national authority enforcing a price-setting regime that benefits consumers in those states.

If any of this hypothetical sounds familiar it's because you've seen it all before with GST, a tax system in which all states were supposed to be treated equally. 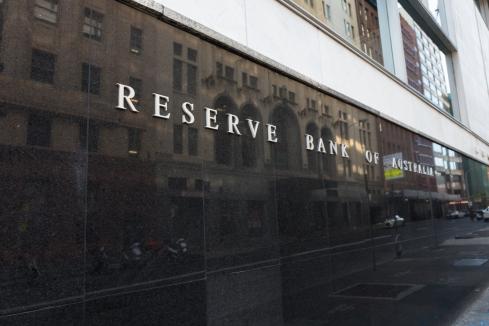