The federal government will hand down more than $1 billion in funding for some of WA's major infrastructure works, with the biggest contribution given to Metronet projects. 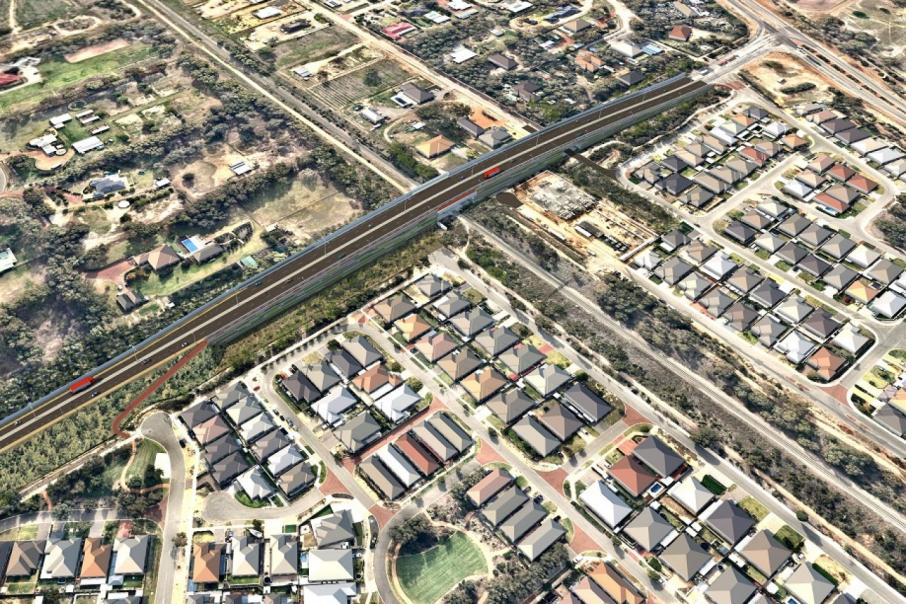 The federal government will hand down more than $1 billion in funding for some of Western Australia's major infrastructure works, with the biggest contribution made to the state's Metronet projects.

The $1.3 billion package, allocated in the federal budget, includes $221 million in additional funding for existing projects.

It is expected to continue WA’s pipeline of infrastructure works for the next five to six years.

The largest contribution of new funding, $237.5 million, will go towards Metronet’s Hamilton Street/Wharf Street grade separations and elevation of associated stations project. It matches the state’s contribution to the project and brings the total funding to $475 million.

The federal government has also committed $200 million to upgrades on Great Eastern Highway.

Meanwhile, 10 other projects have been given extra funding, most of which will go towards Metronet's Byford rail extension and high-capacity signalling projects.

Byford will receive $110 million in extra funding, taking the federal government's total contribution to $350.5 million, while the signalling project will get another $31.5 million, for a total federal contribution of $133.8 million.

The state governmnet is contributing about $285 million and $134 million to both projects, respectively.

“This program has something for the city and regions, targeting major congestion pinch points in the eastern, northern and southern suburbs which are currently experiencing major population growth,” he said.

The project was expected to improve connections between farmers and domestic and international markets, WA senator Michaelia Cash said.

“Regional WA is the backbone of our state, the powerhouse of our economy, and by backing supply chain improvements, we are supporting them to continue to lead our state’s recovery,” she said.

Prime Minister Scott Morrison announced the infrastructure package on Tuesday, saying it formed part of the government’s National Economic Recovery Plan and would support 4,000 direct and indirect jobs in WA.