The value of WA’s farmland has increased by the highest amount in the country, at 36.3 per cent. 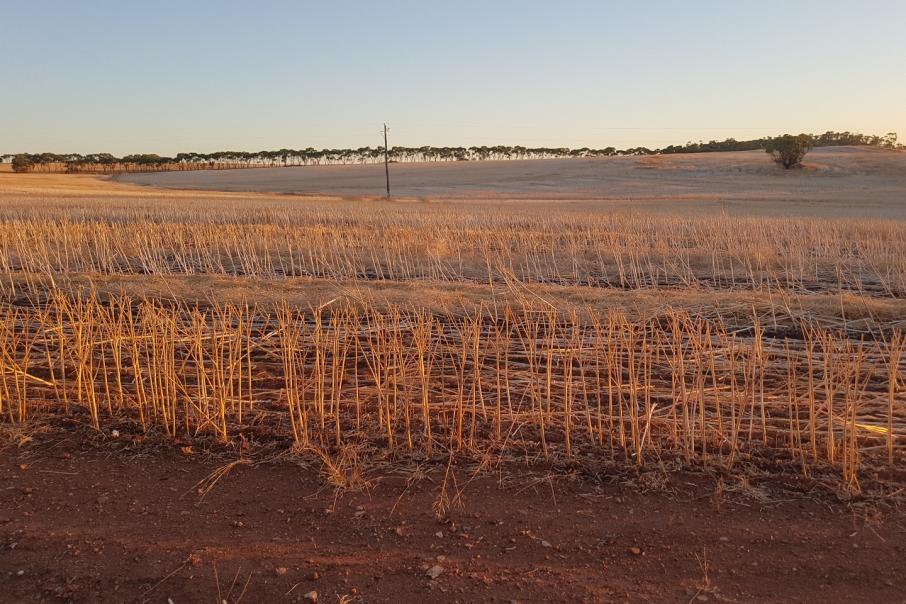 Agricultural land values in Western Australia lifted by 36.3 per cent in 2021, the highest in the country and 16.3 per cent above the national average.

The latest Rural Bank Australian Farmland Values report showed WA’s median price per hectare grew to $4,178, while the volume of transactions contracted by 6 per cent to 624 transactions.

“Western Australian farmland values continued to climb higher in 2021 off the back of another great season, particularly for the cropping sector,” he said.

“Favourable seasonal conditions, high commodity prices and low interest rates combined to lift the confidence and willingness of landholders to reinvest in their businesses by purchasing additional land.”

Rural Bank Michael Curtis senior agricultural analyst told Business News that WA and Tasmania were the only states to record declines in farmland transactions last year, with the latter dropping by 15.2 per cent.

“[This is] partly due to a different set of circumstances in WA compared to the eastern states,” he explained.

“In the eastern states producers may have decided not to sell during drought, but we’ve seen a pick-up in sales in the least two years as things are picking up again, whereas WA hasn’t seen that effect.”

Mr Curtis said high production years for WA growers meant there was not as much pressure to sell for WA landholders.

“While there’s plenty of people looking to buy there’s not necessarily that many sellers, which is really what’s driving the decline in transactions,” he said.

“There’s not as much pressure to sell at the moment with cash balance sheets in good positions, so not a lot of properties are coming on the market, but there are a lot of buyers which is driving property prices up at a significant rate.”

In 2021, Queensland farmland values lifted by 31.3 per cent while transaction volume grew by 35.7 per cent.

In South Australia, farm values lifted by 8.4 per cent while transaction volumes increased by 14.9 er cent and in Tasmania values increased 7.6 per cent and volumes dropped by 15.2 per cent.

Northern Territory farmland values declined by 18 per cent in 2021 while transaction volumes almost doubled (96.6 per cent) to 57 transactions.