OPINION: The economic fallout of decisions made to combat COVID-19 will play out for years. 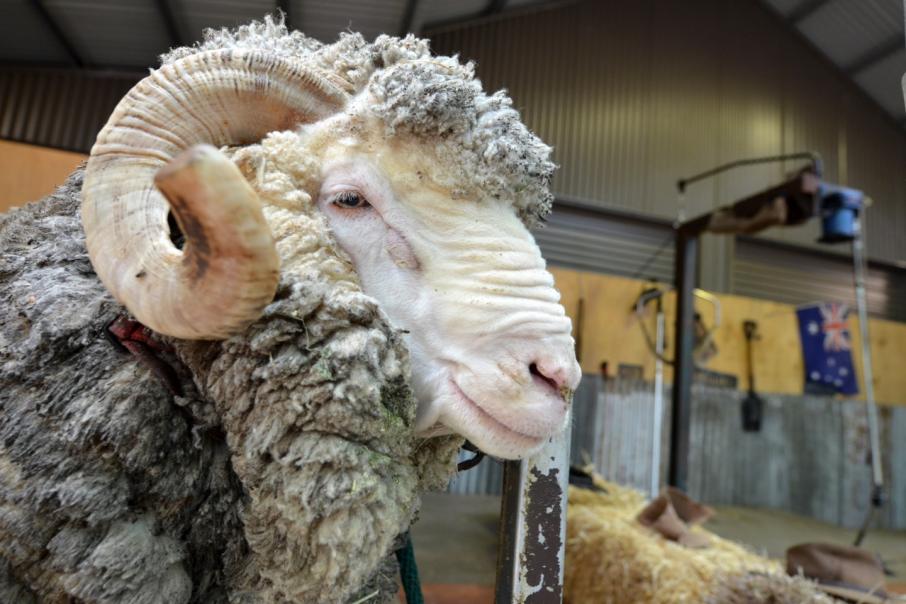 Wool, meat, gold, wheat and iron ore may not be enough to get WA through the downturn. Photo: Stockphoto

OPINION: The economic fallout of decisions made to combat COVID-19 will play out for years.

Western Australia may be among the states and territories leading the nation’s COVID-19 fight with minimal new infections, but that does not mean it will emerge unscathed.

The destruction of wealth over the past three months has been profound and will take years to replace.

Apart from a handful of companies, such as those making hand sanitiser or selling internet-based services with a home delivery option for customers locked down, every business in WA has suffered a setback, and some of those setbacks will be fatal.

Retail is a disaster zone, as are tourism, hospitality, aviation and international education: but they’re examples of what’s in plain sight.

In the background there are two other destructive forces at work that appear after every financial market crash.

And while COVID-19 might be a health crisis, it has also triggered a global economic slowdown similar to a crash.

A glimpse of one problem that will become more obvious over the course of 2020 can be found in the collapse of Virgin Australia, an airline that lost its customers courtesy of COVID-19 but which was also weighed down by excess debt.

Virgin might fly again if/when the administrator can find a buyer, but it will be a very different business, perhaps less than half the size before it failed.

However, just as there is never one cockroach in a kitchen, the failure of Virgin will not be an isolated event.

Some businesses, such as heavily indebted department stores, shopping centres, and hotels that rely on the tourist trade, might already have passed the point of no return, while owners hang on in the hope of a miracle rescue.

Time delays are often experienced when a business is in trouble, as WA discovered in 1987 when a number of leading companies failed after a spectacular stock market crash but it took months for the damage to be revealed.

In one case, the collapse of Bell Resources, the insolvency took 30 years to play out, even though its failure can be traced to a specific date (October 19 1987).

It’s the nature of major economic events, whatever the cause, to exhibit a long tail of trouble as businesses struggle to adapt to changed market conditions.

WA’s all-important mining and farming sectors are undergoing a mixed COVID-19 experience, some good but some sitting on a time-delayed crisis.

Waves of trouble are building that might not be evident yet, but events on commodity markets point to tough times for a number of WA’s most important industries.

Top of the trouble list is oil and gas, a business in which the state government has placed high hopes.

However, last month’s oil-price collapse and the threat of a long-term downturn has tipped plans for new projects into disarray.

Woodside Petroleum’s plans for two new LNG projects must be under pressure because the price of oil has collapsed, and it is oil that determines the price of gas.

The technically difficult Browse LNG project is most at risk, but even the less complex Scarborough development will struggle in a market overflowing with surplus oil that’s driving the price to 30-year lows and, in a few unusual situations, below zero.

Alumina, a major employer in the state’s South West, is also under pressure from a surplus of aluminium and a collapse in the primary markets for the metal: construction, cars, planes and packaging.

Nickel, too, is facing another of its regular downturns as demand for stainless steel outside China takes a nosedive, threatening plans to restore production at the mothballed Ravensthorpe project.

Good news for the 12 months ahead can be found, but mainly in industries that might be called ‘old faithfuls’ – iron ore, wheat, wool, meat and gold – the same combination that has helped WA navigate earlier downturns.

The problem with having five reliable industries is that they will not be enough to stave off a painful downturn.

No matter how optimistic state politicians might be, the reality is that WA is the most trade-exposed of the Australian states, meaning whenever there’s an international problem it quickly washes up here.

Those same politicians who are today congratulating themselves on a job well done in preventing the spread of COVID-19 by closing the state will now discover a business reality that is foreign to most people in government (because they’ve never run a business): the fact that building a business is a lot harder than closing one.

For some business owners what’s happened can be likened to that grim joke about a surgeon describing an operation as a success, but unfortunately the patient died.