Torian Resources, Avenira and Element 25 have each launched capital raisings today, with the proceeds to go towards gold and manganese projects in Western Australia. 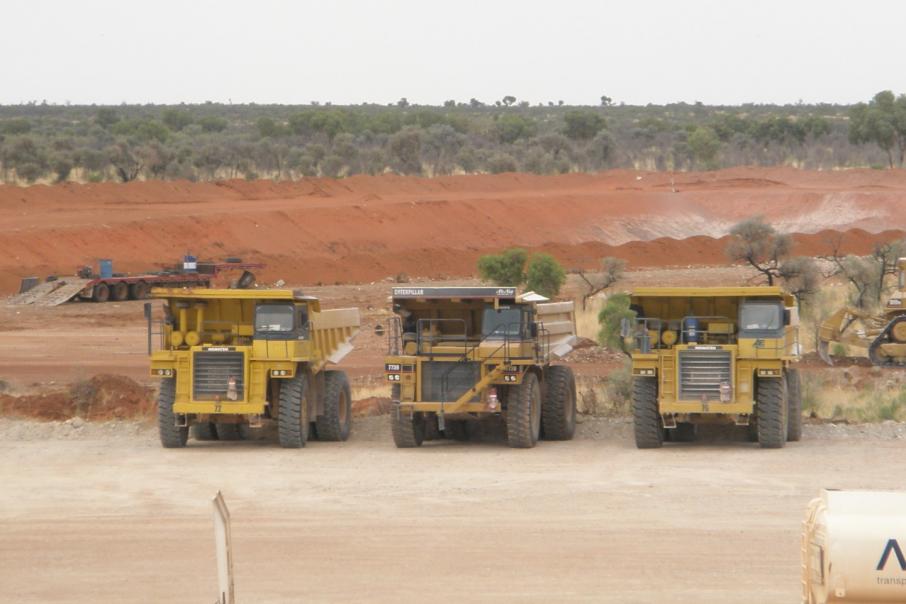 Torian Resources, Avenira and Element 25 have each launched capital raisings today, with the proceeds to go towards gold and manganese projects in Western Australia.

South Perth-based Avenira said it would use funds from a $3.4 million capital raising to undertake a maiden drill program at the Jundee South gold project near Wiluna, as well as continue a scoping study at the Wonarah phosphate project in the Northern Territory.

The company will issue around 227 million shares under a two-tranche placement at 0.8 cents per share to raise $2.2 million, with Taylor Collison acting as lead manager.

Avenira will also raise $1.2 million from a fully underwritten 2-for-7 rights issue on the same terms as the placement.

Chairman Brett Clark said the company was overwhelmed with support for the capital raising.

“We are excited to have the funding available to advance our projects,” he said.

“In particular, we are looking forward to drilling the Jundee South gold project, with a program testing the Priority 1 targets commencing soon.”

Avenira remains in a trading halt, requested on July 1.

West Perth-based Element 25 also announced today it would raise up to $3.5 million to accelerate the development of the company’s wholly owned Butcherbird manganese project near Newman, including progressing detailed engineering design.

Element recently completed a pre-feasibility study for the project, which estimated resources of more than 263 million tonnes of manganese ore and low initial capital costs of $15 million.

The company will issue up to 8.75 million shares, priced at 40 cents each, with Euroz acting as lead manager and bookrunner to the placement.

Element will also conduct a share purchase plan to raise up to $1.5 million at the placement issue price.

Meanwhile, West Perth-based Torian Resources has launched a 1-for-4 rights issue to raise $2.2 million, with shares priced at 1.6 cents each.

Shareholders will also receive one free attaching option for every two new shares subscribed for.

Torian directors intend to subscribe for their full entitlement under the offer, which is being managed and partially underwritten by Perth-based Mahe Capital.

The proceeds will fund the next phase of exploration drilling at the Mt Stirling gold camp near Leonora, where the company will undertake 12,000 metres of reverse circulation drilling and diamond drilling.

The funds raised will also go towards sampling and mapping at the Mt Monger project near Kalgoorlie. 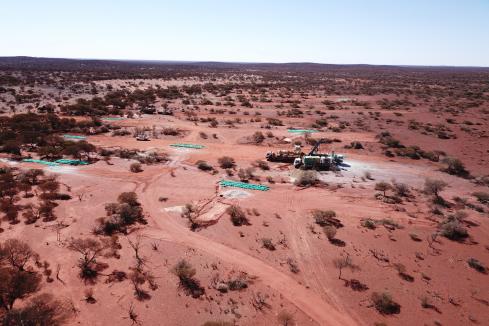