Two Perth-based minerals explorers announced today that their placements had received commitments from investors, worth a combined $3.6 million in total.

Two Perth-based minerals explorers announced today that their placements had received commitments from investors, worth a combined $3.6 million in total.

Zenith Minerals has received commitments to raise $1 million to fund drilling at its new projects in Queensland and Turkey.

The placement will comprise 12.5 million shares at 8 cents per share to Australian and overseas sophisticated investors.

Zenith director Mike Joyce intends to participate in the raising for an undisclosed amount, subject to shareholder approval at the AGM on November 19.

Drilling is due to commence in late September at Zenith’s copper-zinc-gold-silver project at Develin Creek in Queensland, while the company is awaiting approvals to start trenching and drilling at the Kavaklitepe gold project in Turkey.

Zenith purchased a 51 per cent stake in the Develin Creek project, also known as Rookwood, from Fitzroy Resources for $200,000 and 500,000 Zenith shares in July.

Under the agreement, Zenith has the option to acquire the remaining 49 per cent from Fitzroy in the next two years, for an exercise fee of $300,000 and 3 million Zenith shares.

Meanwhile, Golden Rim Resources says it has received commitments from investors to subscribe for at least 233.3 million shares to raise $2.6 million, which will be put towards exploration at its Korongou project in Burkina Faso.

Golden Rim said that in addition to the 1.1 cents per share offer, investors will receive one unlisted option to purchase a further share at an exercise price of 1.65 cents per share.

The company said it would commence exploration next month. 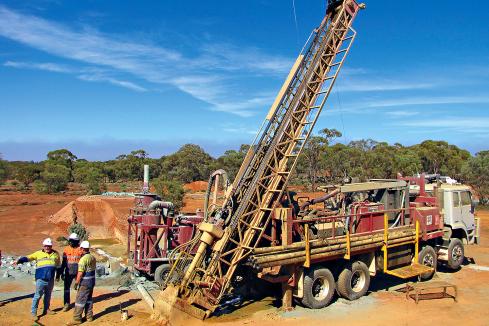 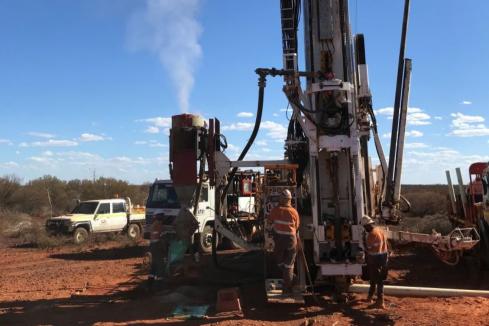