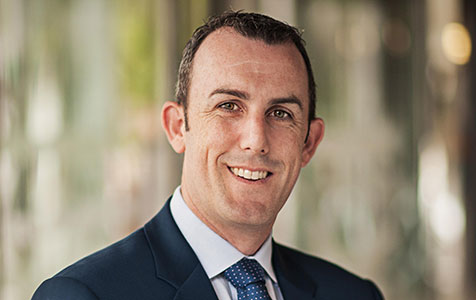 The Chamber of Commerce and Industry WA’s latest quarterly outlook predicts the state’s economy will grow at a rate of 5 per cent this financial year, down from 5.75 per cent forecast in the chamber’s previous outlook in July.

CCI had anticipated in April that the state economy would grow at a rate of 6.5 per cent over the same period.

Business investment growth, which CCI had predicted would reach 5 per cent this financial year, has been downgraded to just 2 per cent from an estimated 8.1 per cent last financial year, with no growth expected in 2014-15.

Surveys undertaken last month by CCI in conjunction with Westpac and Curtin Business School revealed that 60 per cent of businesses and 39 per cent of households expected the state’s economy to perform poorly over the next 12 months.

These figures place WA below the national benchmarks in both surveys, despite the state’s comparatively stronger economy and labour market.

Despite this, Mr Nicolaou said the fundamentals of the WA economy remained sound, with record population growth underpinning the housing and consumer sectors and investment and export activity at historic highs.

This is expected to partly offset the impact of the sooner-than-expected peak in the business investment cycle.

CCI has urged the Barnett government to get its economic house in order in the wake of ratings agency Standard & Poor’s downgrading the state’s prized AAA credit rating to AA+, citing “limited political will” to implement vital spending cuts.

It has called on the government to rein in what it describes as an unsustainable increase in public sector spending and has questioned the merits of the government going ahead with a number of expensive major projects.

The CCI also wants transfer duties, land tax and payroll tax to be reviewed to ensure the state’s tax system assists competition and does not constrain business.