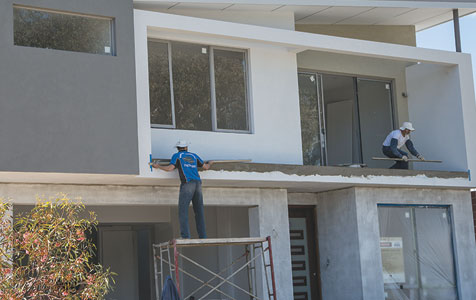 A rebound in national home building approvals in July was largely driven by a significant increase in Western Australia, according to the Housing Industry Association.

The Australian Bureau of Statistics today released its monthly new dwelling approvals figures, which showed a 2.5 per cent increase in July, compared with June.

The total value of WA building approvals was $1.17 billion, up from $1.06 billion in June.

HIA senior economist Shane Garrett said national dwelling approvals were at very high levels by historic standards, but warned there have been signs of a slowdown over the last six months.

“It is worth bearing in mind that the bulk of the July increase was driven by an exceptionally large expansion in WA,” he said.

“The key is to ensure that a number of key markets, like Sydney for example, achieve sustainably healthy levels of new home approvals over the coming decade which far outweigh what has been built over the last 10 years.

“Numerous government policies across all tiers stand in the way of this objective being achieved.”

Across other states, the only other locations to report an increase in building approvals during July was the Northern Territory with a 16.7 per cent rise over the month and Queensland, with a 0.9 per cent rise.

South Australia recorded a decline of 1.9 per cent, the ABS said.