Another flurry of substantial share transactions from directors of Perth-based ASX-listed companies have occurred recently following the release of annual results, with David Singleton, Elizabeth Gaines and Rodney Leonard among those involved in the largest deals. 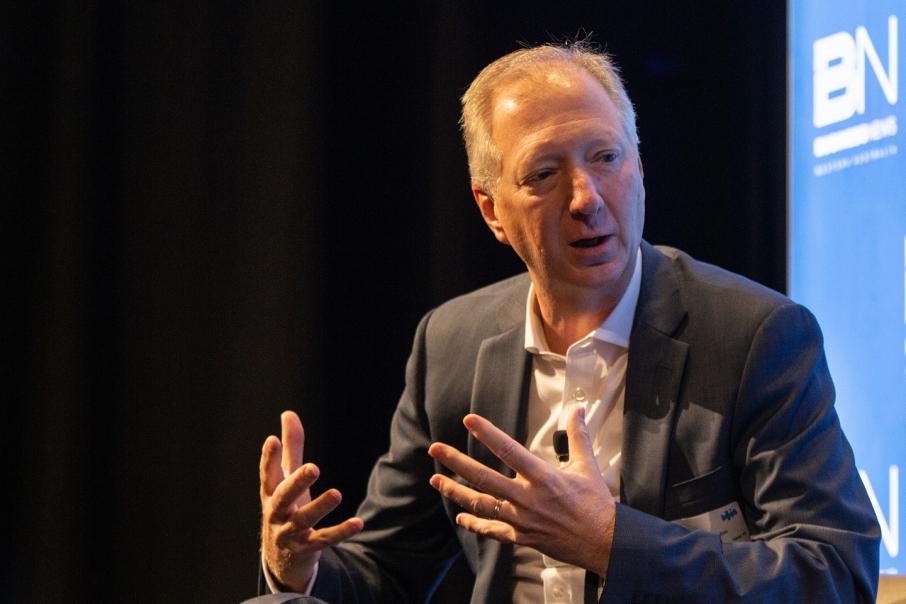 There has been a flurry of substantial share transactions by directors of Perth-based ASX-listed companies in recent weeks following the release of annual results, with David Singleton, Elizabeth Gaines and Rodney Leonard among those involved in the largest deals.

The performance rights were approved in 2017, and over the past two years Austal’s share price has risen sharply from around $1.70 to $4.46 as of September 9.

Additionally on September 9, three of Galena Mining’s directors sold off large stakes in the company.

Lycopodium managing director Peter De Leo also sold off shares in company, disposing of 200,000 shares on September 13 for a value of $1.06 million.

On September 6, Fortescue Metals Group told the ASX its chief executive Elizabeth Gaines had vested around 206,000 performance rights on August 30 into $1.65 million worth of ordinary shares.

Combined, the share transactions listed above have a value of $21.4 million.

Earlier this month, Peter Bradford, Peter Cook and John Welborn were among those involved in significant share transactions.