WA could go it alone on autonomous vehicles

ANALYSIS: From ride-sharing to mining, WA should embrace opportunities flowing from digital disruption. 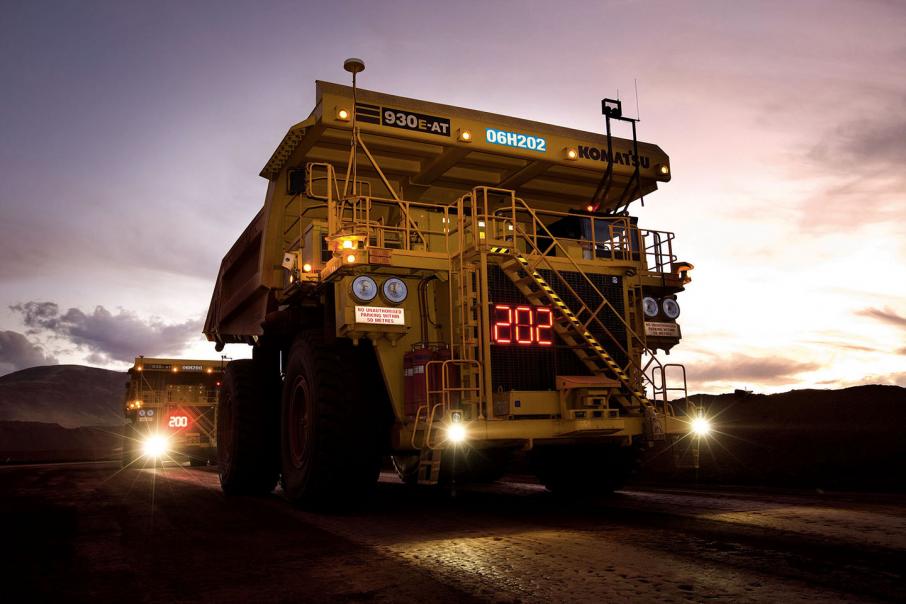 Rio Tinto has about 100 autonomous trucks operating across five mine sites in the Pilbara. Photo: Christian Sprogoe Photography

The state government’s proposed 10 per cent levy on taxi and ride share trips appears blocked for the time being, with the opposition and key crossbenchers opposed to the measure, which was set to raise $120 million over the next four years to fund a voluntary buyback of taxi plates.

But the issue isn’t going away, particularly considering the recent launch of Ola in Perth, a competitor to Uber in the ride-sharing space.

Sadly, the politics of the issue suggest our policy makers and commentators have got too caught up in the winners and losers phase of digital disruption and missed the main game.

Should compensation be paid to taxi plate owners for the lost value of their investment (some of which was speculative anyway, particularly for those who own multiple sets of plates), or did the taxi industry bring this on itself by neglecting customer service and digital channels?

Has Uber flouted local regulations and global norms in establishing its business and gaining a stranglehold on the ride sharing market? Do they all need to be regulated and the playing field tilted back to even and, if so, should it be end users or company shareholders who pay for that?

Those debates are simply distractions from the existential question we should be asking, which is: when the next phase of digital disruption hits the transport industry and driverless cars become the norm, what will happen to all the Uber and taxi-drivers? How can we seize this moment to create new industries and jobs of the future?

Play to our strengths

Instead of raising $120 million to compensate the owners of assets whose value has declined, imagine if we invested that money to put Western Australia on the map as key player in the global autonomous vehicle market.

‘But Uber, Google and Tesla are all based in Silicon Valley and years ahead on the technology. We are wasting our time trying to compete with them,’ I hear the doubters say.

But is it really such a silly idea?

After all, the global mining companies that call this place home are leading the way already. Autonomous haulage system trials began 10 years ago at Rio Tinto, and they now have 80 autonomous trucks operating across five mine sites in the Pilbara, all controlled remotely from head office.

Investments in this technology can only be expected to continue in the name of greater efficiency, reduced costs and improved safety outcomes. One doesn’t have to look too far in the crystal ball to imagine entire fleets of driverless trucks in the not-too-distant future.

What happens to those truck drivers who lose their jobs? Will they be thrown onto the ranks of the unemployed along with our taxi and Uber-driving friends?

Clearly there will be a greater need for retraining. It is going to take time for industry and government to develop policies and manage those risks, although the change may be upon us faster than many think.

We cannot allow ourselves to be preoccupied with that challenge, though. Instead, bold leadership is required to seize this opportunity to make Perth a key node in the global infrastructure layer that will be required to build, monitor and maintain these autonomous vehicle networks.

According to the Barnett government’s ‘Western Australian Innovation Strategy’, released in November 2016, about 60 per cent of global mining software used nowadays is produced in Perth, with the development of much of this software starting in West Perth 15 to 20 years earlier – innovations responding to industry in the previous morning boom.

What if we are on the cusp of the same opportunity now with autonomous vehicles?

We have the engineering talent at our fingertips, we have high-value customers on our doorstep. And every landlord knows there is plenty of spare office space in West Perth.

What we need is the vision to make it happen.