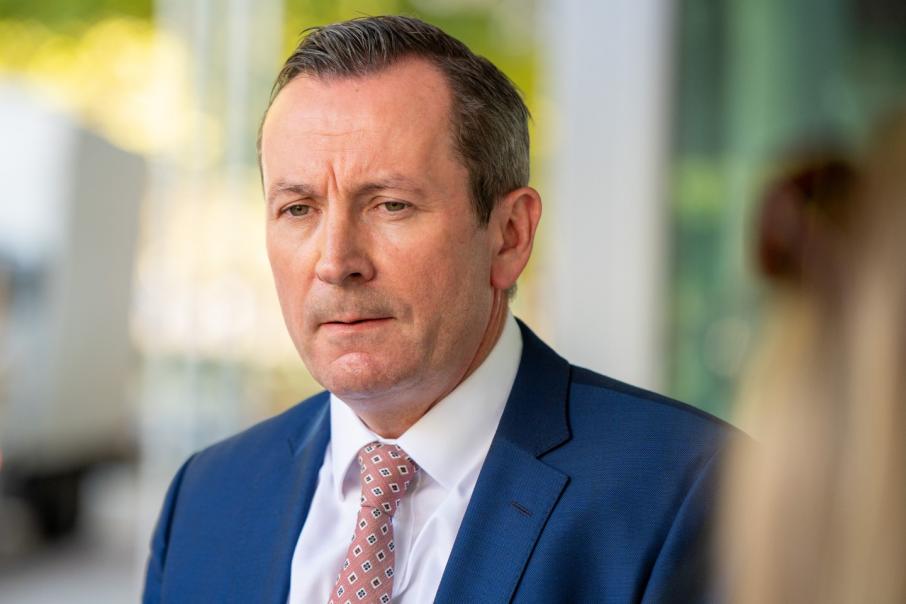 The state government announced on Sunday that it would be expanding mandatory COVID-19 vaccination requirements to include workers in primary and community health services.

These workers will have until December 1 to get fully vaccinated and must have had at least one dose of a COVID-19 vaccine by November 1.

The decision is set to see an estimated 10,000 staff employed in the sector subject to the new mandate.

No new cases were reported on Monday after it was confirmed over the weekend that an interstate truck driver had been infectious while in WA.

Five service stations which the driver attended between September 30 and October 3 have been identified as exposure sites.

Ten close contacts and 24 casual contacts are isolating and being tested.

The clinic is open to all fly-in, fly-out resources workers.

Up to 100,000 FIFO workers and others engaged in the resources sector must be fully vaccinated by the end of the year under a state government policy.

Mandatory vaccinations are also being enforced for port, transport and freight workers, health and aged care staff, police and other frontline workers.

With WA's vaccination rate continuing to lag other states, Mr McGowan said further health advice was being sought to enforce jabs in some other sectors.

"We've got to get more West Australians vaccinated," he told reporters.

"Mandating people to get vaccinated obviously has a degree of controversy attached to it. But it's the right thing to do, it's the necessary thing to do to get people vaccinated in important areas, particularly where there's medical vulnerabilities and capacity to spread the virus."

The premier confirmed there had been discussions about mandatory vaccinations for the broader public sector workforce, including school teachers.

Legal advice is also being sought on whether unvaccinated MPs could be banned from attending parliament.

Mr McGowan said all of Labor's 75 state MPs had already been vaccinated and he expected members of parliament to set an example for the public.

School-based vaccinations are beginning this week at WA high schools with a mixture of in-reach and transport for students to clinics.

New pop-up vaccination clinics will open next Monday at shopping centres in Armadale and Mirrabooka, two of Perth's suburbs with the lowest vaccine take-up.

With just 52 per cent of Western Australians fully vaccinated, Mr McGowan said incentives may need to be offered to those holding out.

"We'll think about that in the future," he said.

"The most important incentive is it can save your life and your family's lives."