The quarterly rebalance of the Australian stockmarket Indices has pushed Perth companies Regis Resources, Ausdrill and Silver Lake Resources out of their S&P/ASX indices. 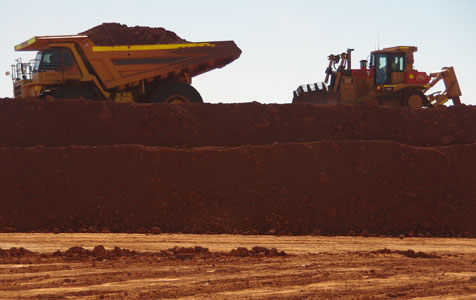 The quarterly rebalance of the Australian stock market Indices has pushed Perth companies Regis Resources, Ausdrill and Silver Lake Resources out of their S&P/ASX indices.

Regis was removed from the S&P/ASX 100 index, with flooding at two of its mines in February and low gold grades significantly hindering recent gold production and future forecasts.

The company suffered a significant price drop on the share market, down by about 50 per cent since February.

Silver Lake Resources and Ausdrill were both left out of the S&P/ASX All Australian 200 index.

Silver Lake’s Murchison gold operations were put on care and maintenance in the June 2014 quarter after the project was deemed no longer sustainable at the current gold price.

Ausdrill suffered from a higher than anticipated increase in maintenance-related costs, and an adverse foreign exchange impact on receivables. 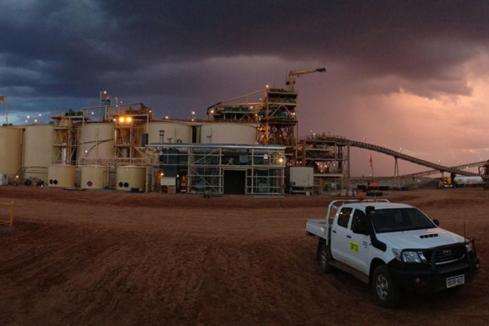