Former high-flying Western Australian businessman Mark Povey and his wife, Catherine Paino-Povey, have been fined more than $500,000 for short-changing three overseas workers thousands of dollars in wages through the couple’s contract cleaning company. 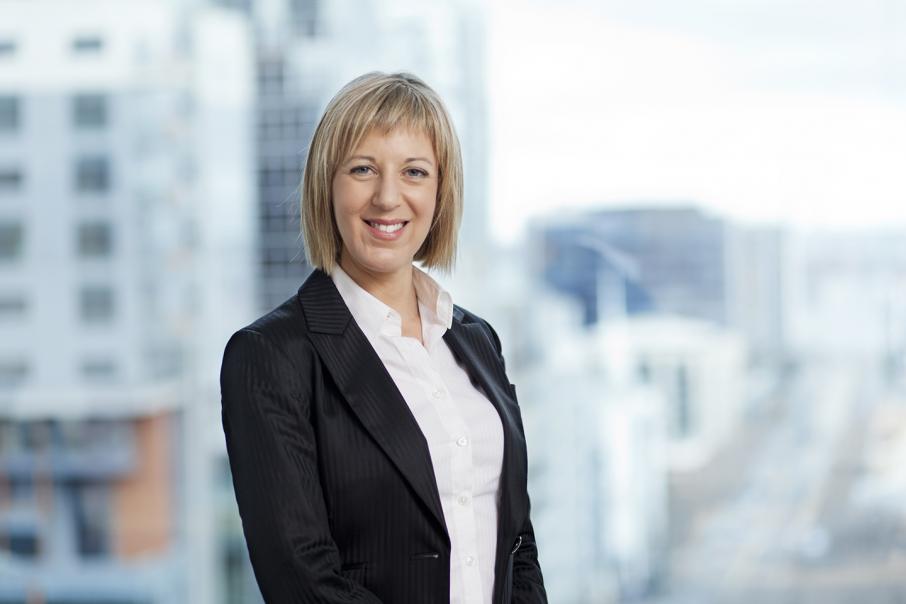 Former high-flying Western Australian businessman Mark Povey and his wife, Catherine Paino-Povey, have been fined more than $500,000 for short-changing three overseas workers thousands of dollars in wages through the couple’s contract cleaning company.

The pair, who were fined $340,000 in 2013 under similar circumstances with a different cleaning company, withheld $11,511 in wages from three Taiwanese workers from June 2012 until April 2013 via Commercial and Residential Cleaning Group.

One of the workers was paid just 34 per cent of what she was entitled to for two months of work, while another was paid about half what they were owed over a three-month period.

Judge Lucev also found that the pair had shown no remorse, no evidence of corrective action and no cooperation with the court or the regulator.

Noting that there was evidence Ms Paino-Povey and Mr Povey might be continuing to operate in the cleaning industry, Judge Lucev found there was a need to impose penalties that deterred them from future contraventions.

The penalties are the most ever secured by the Fair Work Ombudsman in legal action in WA.

“The outcome of this case sends a clear message to operators that there are serious consequences for exploiting vulnerable workers. Lawful minimum pay rates apply to all employees in Australia and they are not negotiable,” she said

“Those employers who think they can profit from blatant exploitation of vulnerable workers need to get the message that we are committed to pursuing you to the full extent of the law to ensure you receive the punishment you deserve.”

Mr Povey briefly shot to prominence in the 1980s when he bought the Gull petrol station chain, and seemed to epitomise the brash entrepreneurial approach of that era.

The Gull deal fell over after Mr Povey was unable to service large loans from Laurie Connell's Rothwells merchant bank.