New car sales in Western Australia have continued the 2015 trend of slipping further away from the national increase, with sales down 8.8 per cent in September. 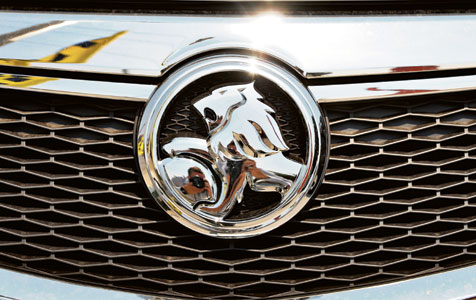 New car sales in Western Australia have continued their downward trend, in contrast with national figures, falling 8.8 per cent in September.

About 9,000 new cars were sold in WA last month, while national sales rose 6.8 per cent with 101,392 sales, according to the Federal Chamber of Automotive Industries.

Toyota was once again the top performer by volume of new cars sold in WA, however it was down 19 per cent in August with 1,895 sales, while its year-to-date figure is 11.2 per cent lower on the previous corresponding period.

Hyundai came in second with 888 new cars sold last month, however that was 22.6 per cent lower than the previous corresponding period.

Holden picked up its performance with a 5.8 per cent increase in new car sales to 818 in September, while Ford sales dropped 20.9 per cent to 530 new car sales.

Both Holden and Ford are well behind their year-to-date result, down 18.1 per cent and 22.9 per cent respectively.

Two Bentleys were sold last month, in line with the previous corresponding period, but sales were 22.2 per cent better than in the previous year-to-date.

Ferrari sales have improved 30.8 per cent this year, while Lamborghini sales have skyrocketed by 125 per cent in the same period.

The manufacturer with the most cars sold in WA this year (so far) is Toyota with 15,927 new cars sold, with Hyundai coming in second with 8,781 sales, and Holden at third with 6,856 new car sales.