Consumer Protection has revealed that 15 car owners are out of pocket nearly $1 million following the closure of West Perth car dealership Luxuride. 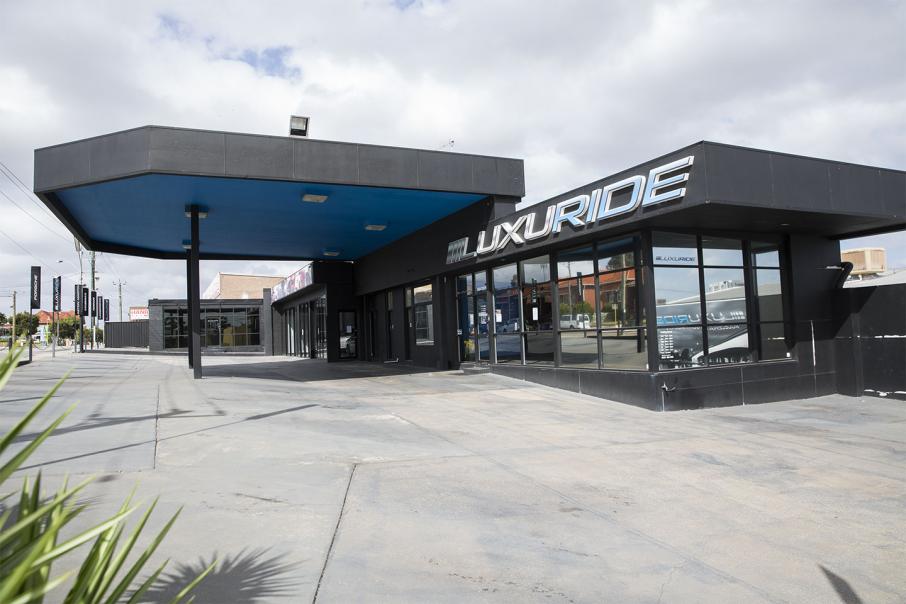 Luxuride is located in West Perth.

Consumer Protection has revealed that 15 car owners are out of pocket nearly $1 million following the closure of West Perth car dealership Luxuride.

The luxury car dealer is believed to have sold the customers vehicles without reimbursing them, with director Nicolas Ngo having left the country last month.

“With the assistance of staff, we managed to obtain the contact details of 48 owners whose vehicles were still for sale in the car yard and all but two of those vehicles have now been returned,” he said.

“However, 15 consumers who have contacted us claim to be owed significant amounts of money by the company. In most cases their cars were sold but they didn’t receive the proceeds and, in one case, a consumer paid for a vehicle upfront but didn’t receive it and we believe the vehicle has now been on sold to another buyer.

“This closure could be financially devastating for the car owners with many of the sellers now out of pocket, some by up to $100,000.

“They are now without their vehicle and, in some cases, finance is still owed.

“Until the business is formerly wound up, it is unclear how much of the money owed can be recovered but we are hopeful there will some returns for the affected consumers.”

In February, Consumer Protection charged the company and Mr Ngo for allegedly failing to comply with laws relating to selling vehicles on consignment and making false or misleading representations to the owners of the vehicles.