Western Australian businessman Roger Hussey has been remembered by his colleagues as an intelligent and energetic contributor to the local community, following his death yesterday. 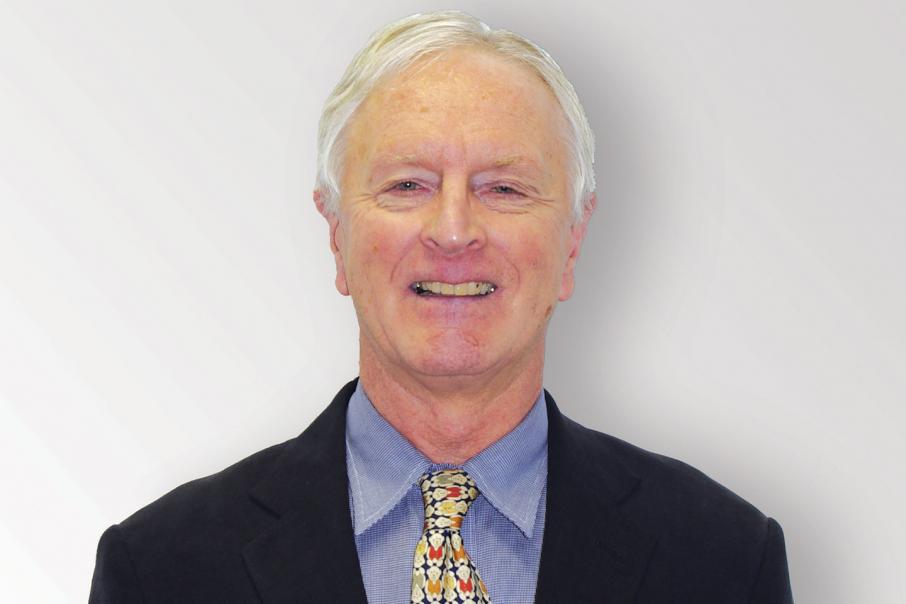 Western Australian businessman Roger Hussey has been remembered by his colleagues as an intelligent and energetic contributor to the local community, following his death yesterday.

Mr Hussey died following an accident while parasailing in Phuket, Thailand. He was 71.

He was the deputy chairman of Landgate for five years, and recently stepped down as chair of the Perron Institute of Neurological and Translational Science and as a director for not-for-profit aged care provider Bethanie.

Mr Hussey was a former chairman of the Princess Margaret Hospital for Children and the PMH Child Health Research Institute (now Telethon Kids Institute), and last year he stepped down as chair of the Southern Ports Authority.

Geoffrey Hick, who served as Landgate’s chairman while Mr Hussey was deputy chair, said his late colleague would be remembered as a well respected businessman around Western Australia.

“He was a very strategic thinker, and he had a good commercial brain. I had a very high regard for him in the analytical way he approached issues, and he was a really good person to have on the board,” Mr Hick told Business News.

“He was someone that I respected professionally, and he was a significant contributor to the boards that I have been on with him.”

Mr Hick and Mr Hussey’s professional relationship spans 20 years, when the two both served on the board of now abolished Potato Marketing Corporation.

In a statement, Landgate said those that worked closely with Mr Hussey were deeply saddened by the news of his passing.

“We offer our sympathies to his extended family and friends,” Landgate said.

“Roger was an intelligent and energetic contributor to Landgate’s board and to Western Australia’s business community.

“He served the Western Australian community in many ways – as a businessman, board member and advocate for a variety of community causes.

“We will miss his deep thinking, willingness to challenge conventional views, and passion for growing our business.”

Perron Institute fundraising and business development manager Jim Murphy, who was a close friend of Mr Hussey, said the businessman wanted to use his skills for the benefit of organisations, especially in the not-for-profit sector.

“Roger was single minded, with a propensity for taking risks – obviously one of the reasons he wanted to parasail,” Mr Murphy said.

“He was a very private person who was reluctant to discuss any personal matter but by the same token had a special love for and was very proud of his children and their achievements.

“He will be missed by those friends of his who appreciated his unique sense of humour and those who had great pleasure sharing a glass of very good red with him.”

In his corporate career, Mr Hussey was chairman and CEO of Century Holdings and was chairman of other ASX companies involved in mining and industrial activities, such as Metro Industries, Parbury Henty and Cougar Metals.

He had also been a senior strategy consultant with KPMG and Deloitte.