WA businesses to sweat it out for Starlight 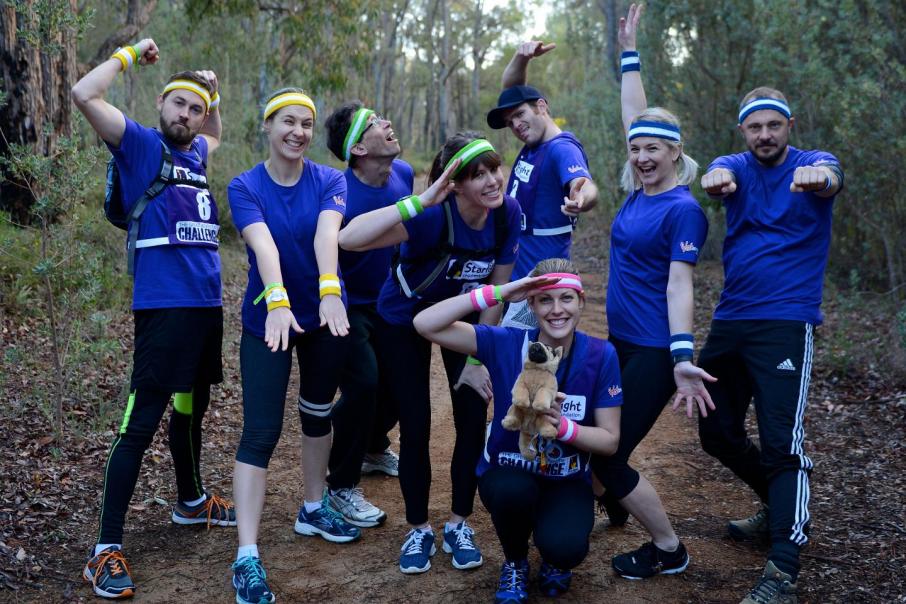 Businesses will compete in a series of outdoor activities to raise funds for Starlight. Photo: Courtesy of the Starlight Foundation

Azure Capital, KPMG and Bis Industries are among the local businesses that have signed on for a series of outdoor events later this month for Starlight Children Foundation’s 2017 Great Adventure Challenge.

First held in 2008, the national campaign will take place for a fourth time in Western Australia on July 29, with the aim of raising $140,000.

To meet its fundraising target, Bis Industries has held a wine tour and will host a bingo night at Scarborough Sportsmen’s Club on July 15.

The Great Adventure Challenge will test the limits of both mind and body across a range of tasks, including mountain biking, trail running, kayaking, coasteering and navigation, with activities to be held in the Yanchep region.

Funds will provide 3,500 WA children and families with access to Starlight’s services, such as its Starlight Express Rooms and Captain Starlight programs.

Each month, children and families make more than 1,000 visits to the charity’s express room at Princess Margaret Hospital, which provides a medical-free zone where patients can watch movies, play games and enjoy face painting, among other things.

Captain Starlight, the organisation’s superhero entertainer, visits a further 400 children who are unable to leave their beds.