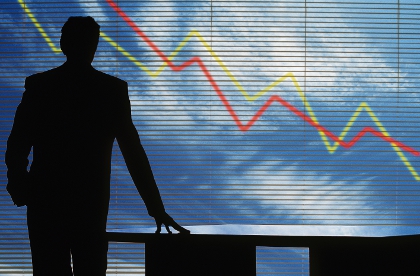 Weakening commodity prices may have dampened the outlook for the mining industry, but business conditions in Western Australia continue to be the strongest of all states, according to a survey released today.

The National Australia Bank Monthly Business Survey showed the business confidence index was at 16 points in WA, with South Australia the next best state, at one point.

WA has experienced positive trends in business conditions for the past 16 months.

"The recent weakness in commodity prices associated with financial instability and concerns about growth prospects in Europe and China are yet to have a sustained impact on business conditions in WA," the survey said.

Nationally, the NAB survey found that while business conditions improved modestly over June across a variety of industries, the divergence between states has become more pronounced.

Mining conditions remain the strongest, but still below the heights reached earlier this year, while the construction industry is still reeling from the sudden downturn in the May period.

Employment conditions remained weak in June and the demand for credit by consumers also fell as people tightened their belts.

The NAB said ongoing economic uncertainty engulfing Europe and concerns about the introduction of the carbon tax on July 1 may have overshadowed recent interest rate cuts.

It held the rate at its July board meeting.

"The RBA's most recent 25bp rate cut in June appears to have provided little additional support to confidence, with businesses perhaps instead focusing on the likely implications of the carbon tax and MRRT, effective 1 July 2012," the NAB said in a statement.