Probuild has been named builder of the year and won the national high-rise apartment award for its Ritz Carlton development at the Master Builders Australia award night. 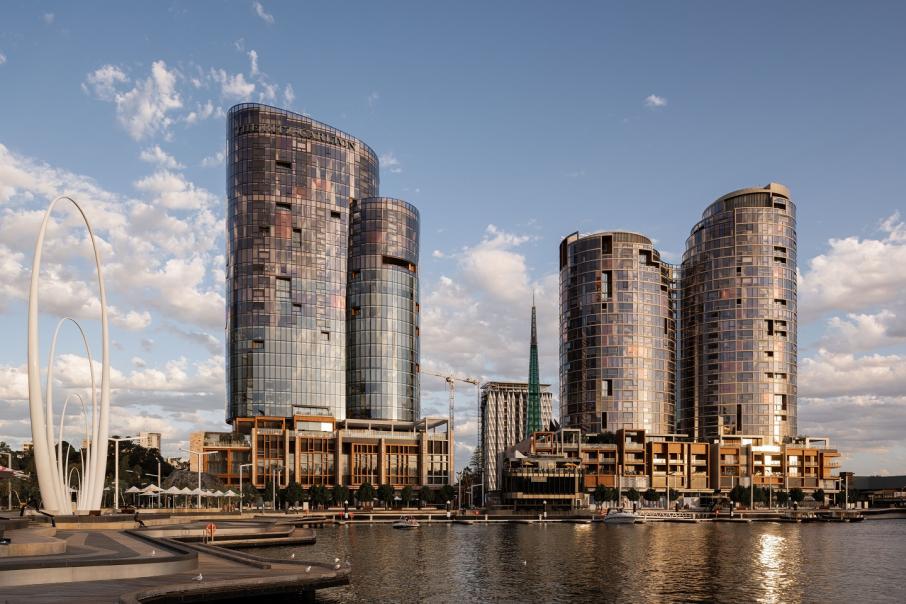 Probuild was recognised for its work on the Ritz Carlton at Elizabeth Quay.

Probuild has been named builder of the year and won the national high-rise apartment award for its Ritz Carlton development at the Master Builders Australia award night.

The builder was crowned at the live-streamed awards on Saturday, a month after it won best state project at the Master Builders Association of WA awards for the $500 million Elizabeth Quay project.

Several builders from WA were recognised at the ceremony, taking out a total of six awards on the night.

Gemmill Homes won the national display home title in the under $250,000 category for The Mossvale, which features four bedrooms and two bathrooms, open plan living and elements of timber, concrete and copper incorporated into the design. 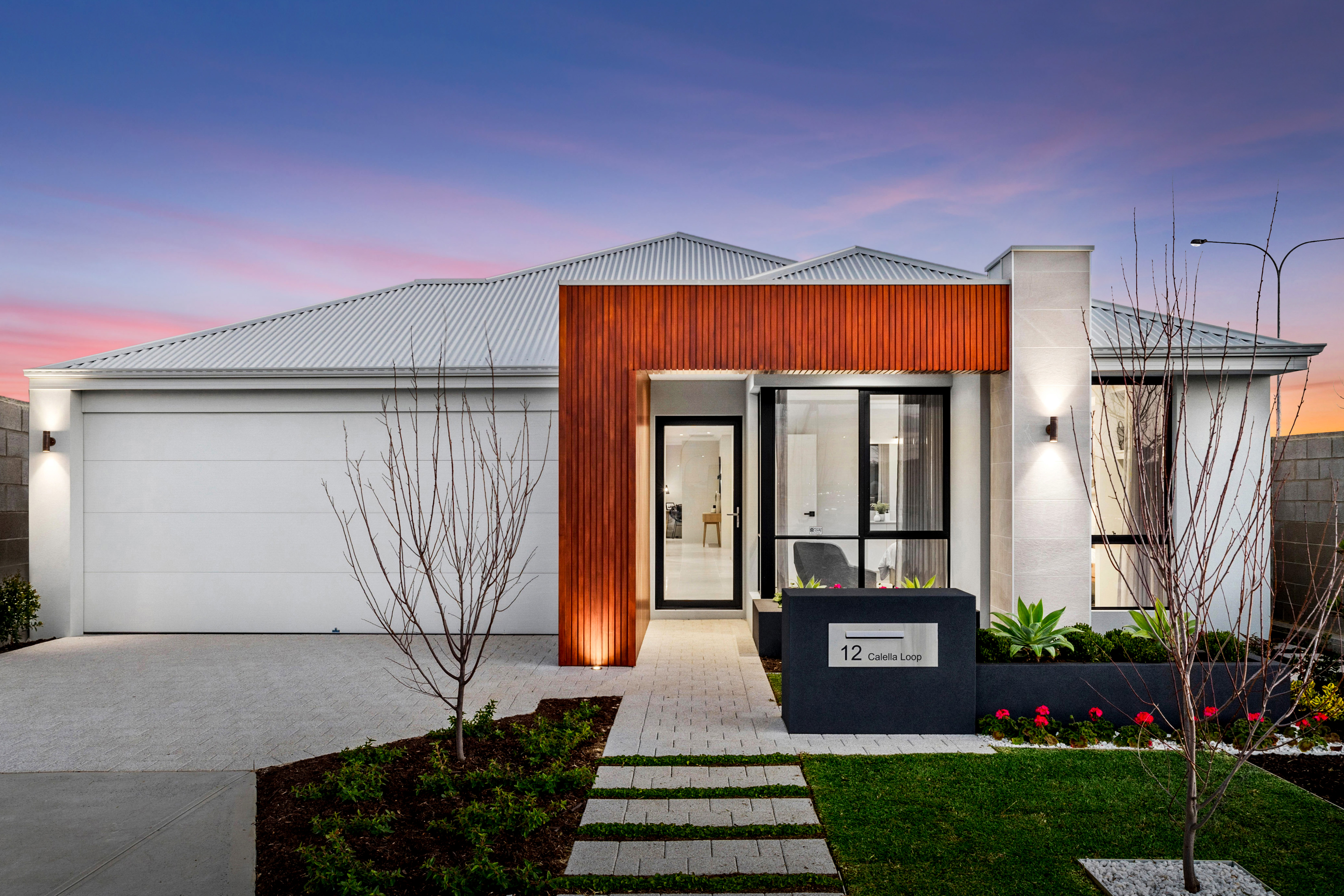 The national contract home prize in the $350,000 to $500,000 category was won by AMG Home Builders for a compact two-storey home set down a laneway in Mt Lawley.

FIRM Construction was awarded the national lifestyle housing for seniors award for its work on the 120-bed Juniper Aged Care facility in Karrinyup.

Adrian Zorzi took out the medium density award in the category for more than five dwellings for Overton Terraces in Cottesloe.

The apartments have a beachside feel, featuring limestone floors, bleached timber cladding and neutral colours along with clean lines and large open spaces. 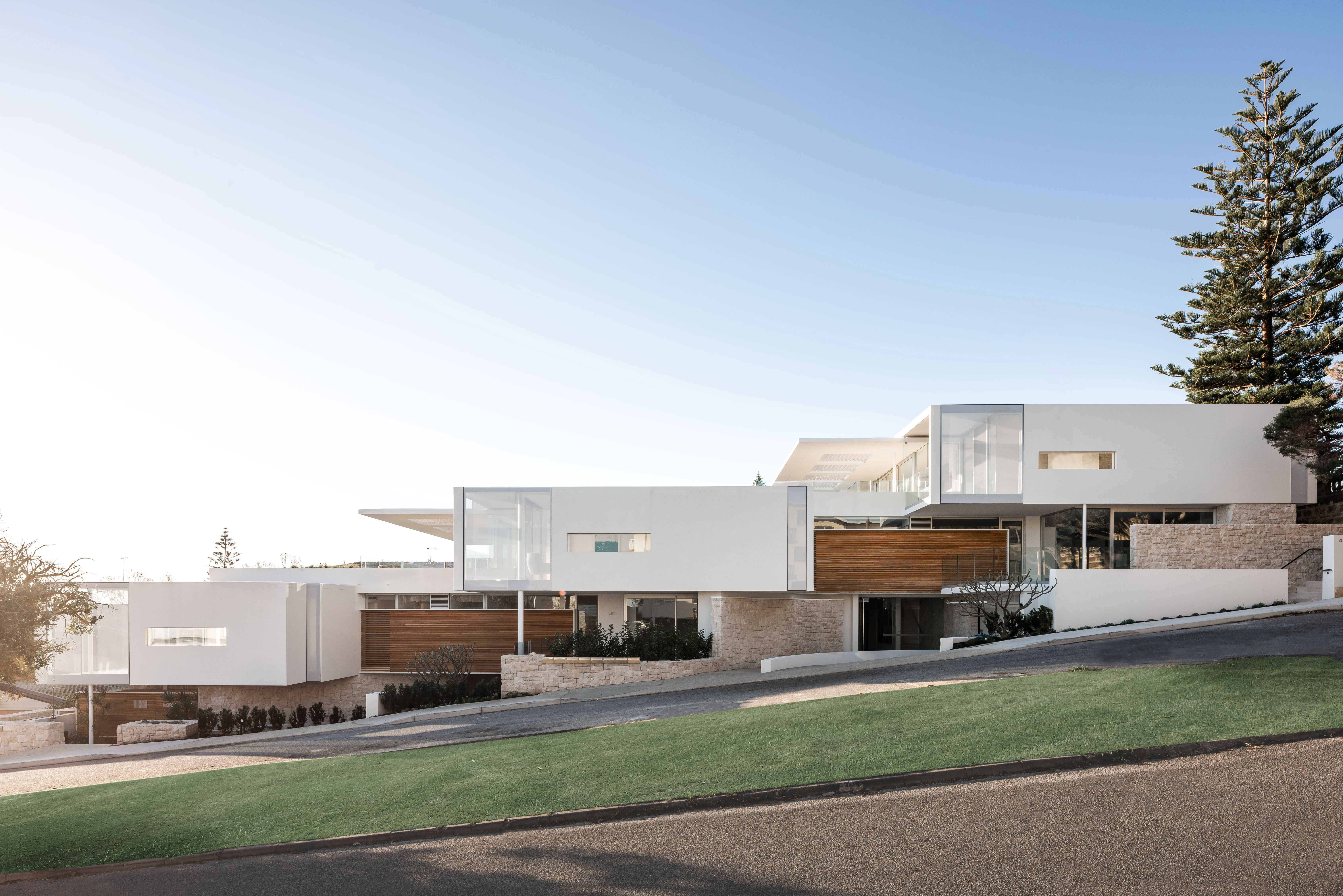 “Winning a state building award is a great achievement but a national award is the supreme triumph,” Ms Galavis said.

“West Australians can feel pride and confidence in the state’s building industry, which has produced some of the best workmanship across Australia.

“Probuild are deserving winners of the national master builder of the year title for their work on the Ritz-Carlton.

“The high quality throughout in the complex and large-scale project is astonishing.”