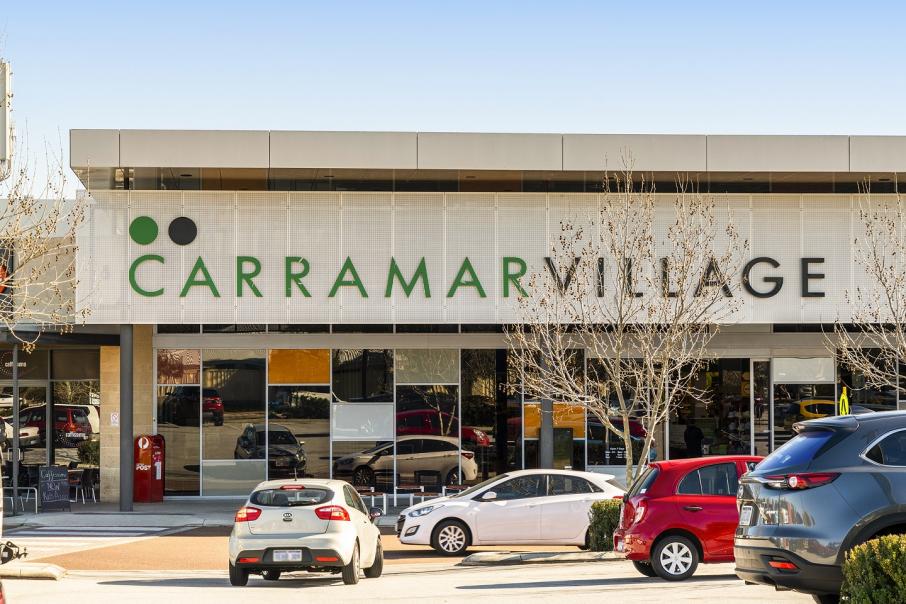 Commercial agency CBRE has been appointed to handle the portfolio sale.

According to Australian Securities and Investments Commission documents, Canute Investments Limited is the Australian arm of a UK-based company of the same name.

ASIC records show only one Perth-based director for Canute in Arthur Marshall, who is listed as a resident of Mosman Park.

Canute’s WA assets up for sale are highlighted by the Carramar Village Shopping Centre, a 5,294 square metre neighbourhood shopping facility anchored by a Woolworths supermarket.

Mr Younger said the homes, which are 85 per cent occupied and located across six metropolitan area suburbs, would be offered as a collective sale alongside a property management business.

The properties vary from single dwellings to a range of units and townhouses.

The West Perth office building is located at 13-15 Rheola Street, a three-storey, 2,591sqm building that is 44 per cent occupied.

BCI Minerals is the anchor tenant at the building, which is in a location identified with potential for high-density residential development under the City of Perth’s draft planning policies.

“The office building offers exceptional value-add potential with residential/commercial zoning and proximity to government and medical operators, giving it huge potential for a variety of end uses,” Mr Younger said.

The final WA asset in the portfolio is a fully occupied building located at 40-42 Coolamon Boulevard in Ellenbrook, which brings in an annual income of $97,855.

Canute is also seeking to sell two shopping centres, located in the regional Queensland towns of Logan Village and Ormeau.

CBRE retail investments director Richard Cash said the team appointed to handle the sale was expecting significant interest from locals and offshore investors, which are increasingly interested in WA assets in particular due to a rebounding economy.

“These market conditions, combined with the compelling investment fundamentals of these properties, are expected to ignite interest from local WA investors, national groups and offshore parties,” Mr Cash said.