WA an early mover on recovery

All states except Victoria recorded substantial recovery in state final demand in the September quarter, as social distancing restrictions were eased. 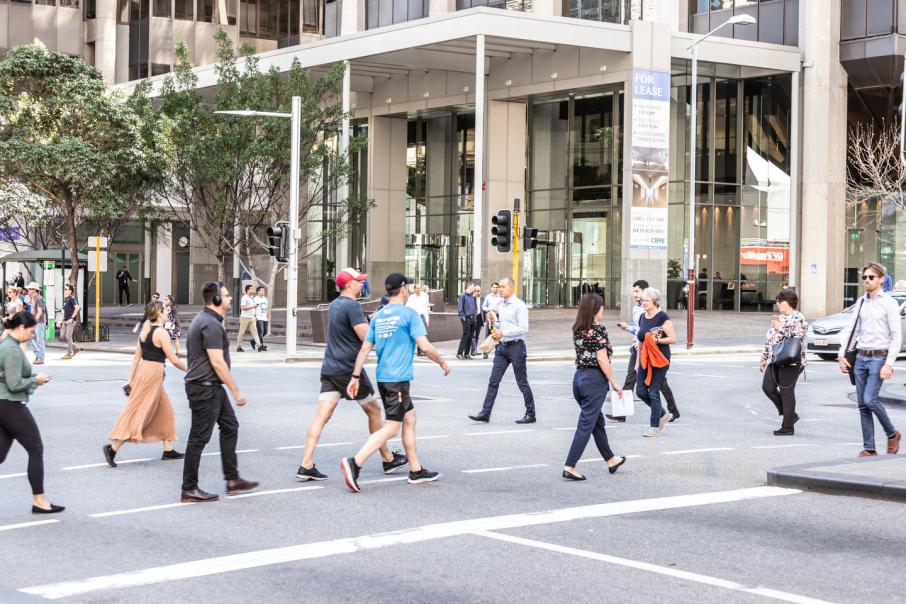 All states except Victoria recorded substantial recovery in state final demand in the September quarter, as social distancing restrictions were eased.

This return towards normalcy was largely a result of a dramatic recovery in household consumption.

The growth of state final demand in Australia overall in the September and December quarters was 3.4 per cent and 3.1 per cent, respectively. The aggregate result reflects that Victoria’s economic activity was out of sync with the rest of Australia, muting big swings in individual states. While Victoria’s lockdown pulled national growth down in the September quarter, the end of the Victorian lockdown provided a substantial boost in the latest quarter.

WA’s growth in state final demand in the December quarter was generally lower than other states at 1.5 per cent.

This is in part due to its earlier recovery from COVID-19 and its earlier removal of restrictions. As a result, a recovery in household consumption occurred earlier in WA than other states, with a more modest response this quarter. Since household consumption makes up 50 per cent of state final demand, this smaller increase limited overall growth for WA in the latest quarter.

In the year to December, household consumption declined 1.6 per cent in WA, which is smaller than declines in NSW and Victoria, but does not match the growth achieved in Queensland.

However, the $600 electricity credit in November shifts some typical household consumption from households to the government, reflecting its role in sustaining demand during a recession.

As a result, comparisons between WA and other states on growth in household expenditure in the December quarter should be contextualised by state government support in WA.

While other states do not have the same credit, the main support for the domestic economy across all states is still government expenditure. This support began to wind back in Queensland and WA in the September quarter, with the electricity credit providing a one-off boost in WA this quarter.

Private fixed capital formation in WA grew a modest 1.5 per cent in the December quarter. This may pick up in the next quarter, with WA businesses citing an increased appetite to invest in capital over the next three months in the latest BCEC Small Business Survey.

And more than half of WA small businesses have expenditure plans that were higher than usual, suggesting significant optimism among WA small businesses and policy settings, including the temporary full expensing scheme and low interest rate environment playing a role.

While WA has in the past been vulnerable to volatility in the price of iron ore, the resilience of the mining sector in WA is also likely to be assisting with resilience to economic fluctuations. The significant stimulus in the construction sector is also adding a protective layer to the economy, with housing finance levels and new dwelling approvals the highest they have been in years.

Despite public capital formation having started to increase in WA after a negative quarter in September, we are still yet to see the substantial forecast growth of 18 per cent for government investment in the 2020-21 budget estimates, and 12 per cent in 2021-22.

This expenditure should provide a boost in confidence in future quarters, provided the labour and capital are available to deliver.