Western Australia is the only Australian state expecting an increase in power prices during the next three years, according to new modelling out today, which could put pressure on the state government to introduce further competition to the electricity sector. 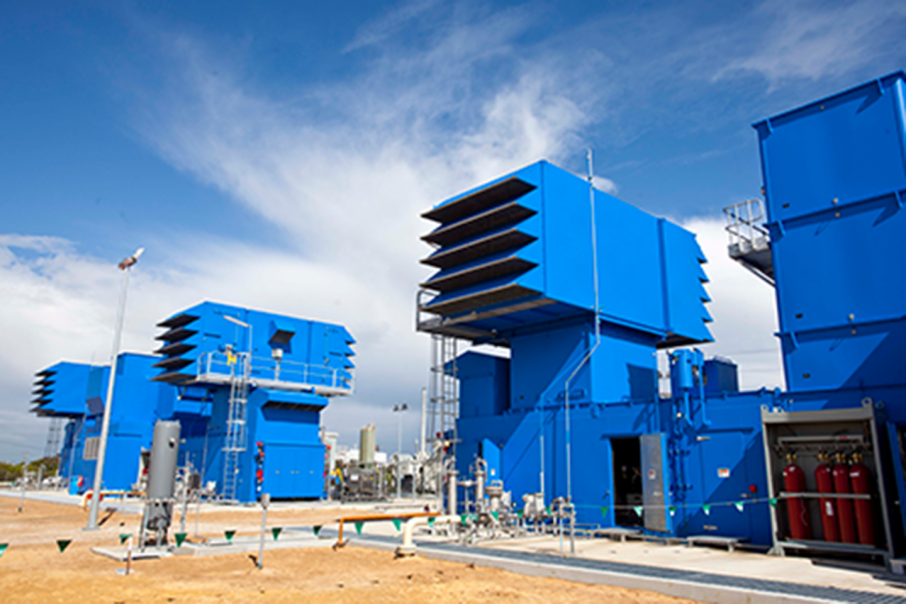 Higher gas prices will lead to higher input costs for gas generators such as this one in Kwinana.

Western Australia is the only Australian state expecting an increase in power prices during the next three years, according to new modelling out today, which could put pressure on the state government to introduce further competition to the electricity sector.

Power prices will rise 6 per cent in WA, according to the Australian Energy Market Commission, a hit of about $102 to the average user.

That compares to a fall of 20 per cent in South East Queensland, 8 per cent in NSW and 7 per cent in the Australian Capital Territory.

In the National Electricity Market, prices were coming down as new generation supply comes onto the market and both network and environmental costs come under control.

“Wholesale costs (in WA) are expected to go up by 7.5 per cent over the reporting period,” AEMC said.

“This is mainly driven by increase in gas prices in 2019-20 leading to reductions in generation from (gas).

“Regulated network costs are expected to be flat over the reporting period.

“Environmental costs are expected to go down by 33.7 per cent over the reporting period.

“This is driven by a decrease in Large-scale Renewable Energy Target costs stemming from a reduction in the cost of  Large-scale Generation Certificates.

“Retail margins are expected to increase by 6.2 per cent over the reporting period.

“It is important to note that the estimated annual residential bill is between 2.9 and 5.9 per cent below the cost of supplying electricity in WA.”

“The Australian Energy Market Commission has nothing to do with Western Australia and the report is inaccurate," Mr Johnston said.

“The cost of electricity in Western Australia is cheaper than New South Wales, Victoria and South Australia - where they've all privatised their electricity.”

The AEMC report shows prices are cheaper in Victoria, South East Queensland and New South Wales, while other jurisdictions are more expensive.

WA’s power market has possibly the highest level of government involvement in Australia.

The network is owned by Western Power, while most generation capacity is controlled by state-owned Synergy.

Synergy is also granted a monopoly in retailing to households and smaller businesses.

Business News has previously reported that independent power providers believe they can put downward pressure on bills if retailing competition is introduced in the market.