The state government has reluctantly accepted an improved offer from the Commonwealth for remote housing funding. 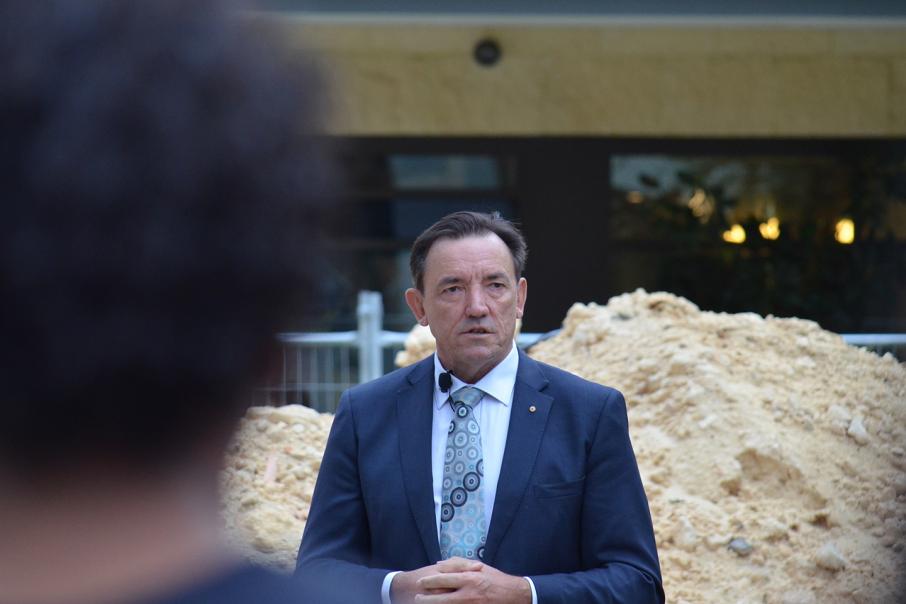 The state government has reluctantly accepted an improved offer from the Commonwealth for remote housing funding.

The Commonwealth holds the view that this will be a final contribution before the state takes over complete responsibility, but WA "reserves its right to negotiate with any future federal government" for a long-term funding arrangement.

WA had argued the Commonwealth has historic and moral obligations to provide ongoing funding support, while the Commonwealth's position was to completely axe ongoing, long-term funding and make the state fully responsible for remote housing.

Negotiations broke down following an initial offer of $60 million over three years, for the Commonwealth to walk away from any further funding commitment.

"This $121 million offer demonstrates the Commonwealth agrees with that fundamental position,” he said.

"But although the state government has accepted this deal, we remain disappointed the Commonwealth still intends to walk away from ongoing long-term funding support for remote housing.

"An ongoing shortfall from the Commonwealth - estimated at approximately $100 million annually - will obviously create difficulties for the state government.”

WA currently spends about $90 million annually supporting housing and essential services such as power, water and waste management in about 165 remote communities across the state.

“What happens when that money runs out? The federal government has said here’s $121 million and don’t come back,” he said.

“Mr Tinley is essentially playing roulette with people’s lives and praying Bill Shorten’s number comes up at the next federal election so he can, hopefully, renegotiate this dud of a deal.

“Unfortunately for the 12,000 West Australians living in our 165 remote communities, Mr Tinley’s cross-your-fingers approach will provide no certainty as to whether those people can continue living on their ancestral lands in the years and decades to come.

“The minister should have stayed at the negotiating table and fought for WA.”