Local small and medium businesses are the most confident they have been about the future of the economy since late 2010, according to a new report. 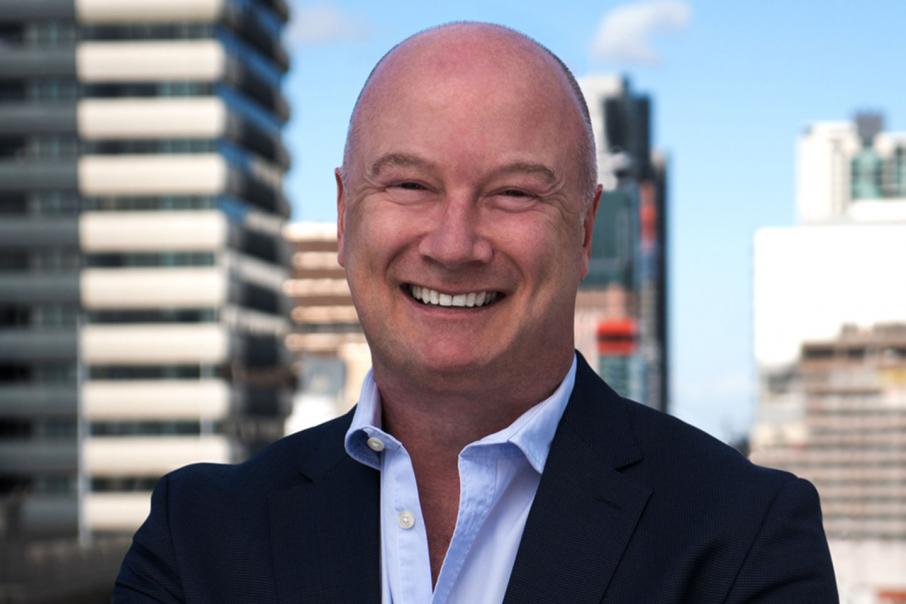 John Allan says WA businesses are feeling positive about the future projections of the economy.

Local small and medium businesses are the most confident they have been about the future of the economy since late 2010, according to a new report.

The latest Sensis Business Index Survey has revealed a 12-point increase in the net balance of those SMEs in WA that believe the economy is growing, to +29 this quarter.

The score was calculated by comparing the number who think the economy is growing (41 per cent) to those who think it is slowing (12 per cent), with more than three times as many feeling optimistic about where the economy will be in 12 months’ time.

“Not only are WA businesses feeling positive about the future projections for the economy, but their current perceptions have also improved by 6 points and now sit in positive territory on +4,” Sensis chief executive John Allan said.

The Index, which reflects the views of 1,000 small and medium businesses from across Australia, also revealed that confidence in their own business prospects remained unchanged on +32.

“When you examine the numbers, Perth businesses flourished this quarter, with their business confidence score rising to its highest level in three years – up four points to +36,” Mr Allan said.

“This balanced out a fall in regional areas, where confidence fell 11 points to +19.

“While the economic numbers were strong this quarter, nationally WA remains second last in terms of business confidence and posted the lowest scores for all of the key indicators, including sales, employment and profitability.

“The good news is that expectations for the coming quarter are strong and have improved as we head into the crucial Christmas retail period.”

The report also highlighted a fall in support for the state government, with critics concerned that the Labor government was only concerned with the interests of big business.

SME support for the federal government in WA was also lower.

“SMEs unimpressed with the federal government’s policies cited too much bureaucracy, too much of a focus on ‘big business’ and high taxation,” Mr Allan said.

“Of those with a favourable assessment, the federal government was seen as supportive and interested in small businesses, making efforts to reduce tax, and offering tax incentives.”