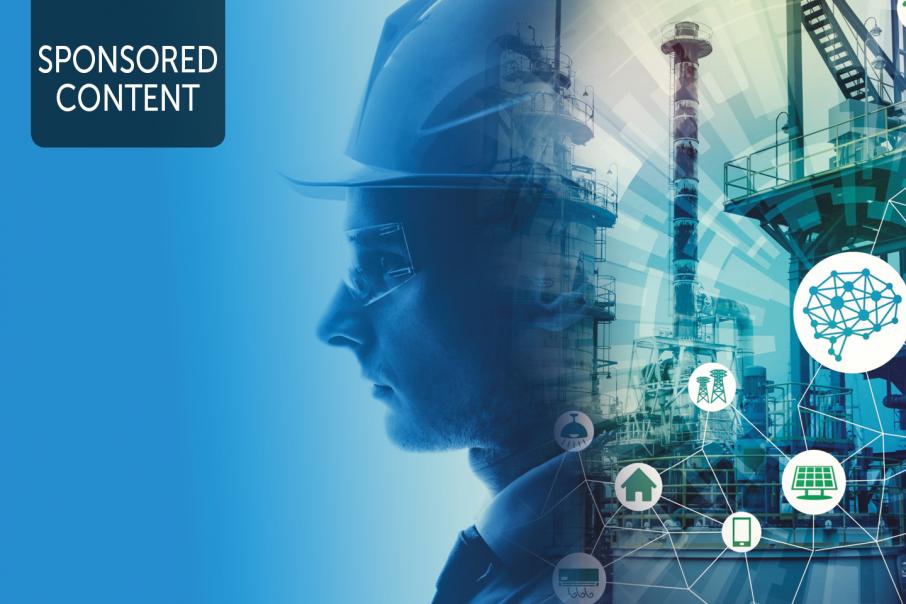 How does one discuss the obvious to a readership that understands our State so well? I’m an accountant – an auditor in fact, who lives by the adage, “Don’t tell me – show me.” So, I went to the data.

There are about 2.6 million people in WA. In theory, we each have one square kilometre of WA to ourselves! It is a small population for such a large state, rich with natural resources which presents a huge opportunity in itself. An opportunity to attract skilled people and to build beyond our natural strengths.

Fortunately, the wave of technology, disruption and a focus on the environment has started to take effect, and WA is primed to capitalise on our world-class mining, energy and agriculture expertise. The “cleaner energy boom” is charging a renewable resources and battery storage agenda, triggering a hive of activity in the state.

Last month, soil was struck in the agricultural area of Dandaragan, marking the start of the Yandin Wind Farm, which is set to feed renewable energy into WA’s electricity network by late 2020. In July, the McGowan Government announced a $10 million Renewable Hydrogen Fund and the release of a new hydrogen strategy. This coincided with the opening of the Clean Energy Innovation Hub in Jandakot, which examines hydrogen as a future balancing fuel to support WA’s electricity grid. Also in the pipeline is a massive clean energy project planned for the Pilbara to supply local needs and fuel a manufacturing hub for the export of clean hydrogen.

A growing shift incorporating renewables into the energy mix is also seen in WA’s mining sector. The solar project powering the DeGrussa Copper Mine near Meekatharra is a leading example, as is the nearby construction at the Agnew Gold Mine of a hybrid facility encompassing wind, solar, battery and gas set to deliver half the operation’s energy needs.

Renewable energy is but one example of an increasingly diverse and talented WA that demonstrates the opportunities our natural resources provide. However, we can’t take this for granted. We need skilled people, the right policies and collaboration to increase the sustainment of our great State and preserve our ability to bring influence to the world well beyond the 2.6 million people we represent.