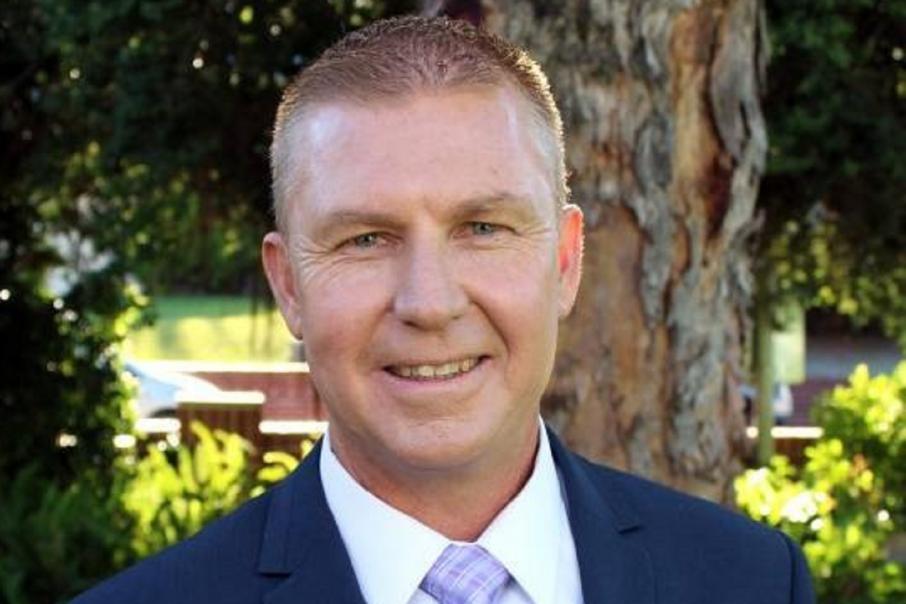 James Hayward is the shadow minister for local government, water and regional cities.

Mr Hayward, an ex-television journalist and cameraman who is now the shadow minister for local government, water and regional cities, purchased the Bunbury-based business with his wife in 2008.

He said the company was not in a solid position when the COVID-19 pandemic hit and was subsequently not able to pay its debts to the Australian Taxation Office, which amount to between $300,000-$400,000.

“We got a little bit behind before COVID but we were fully expecting to get back on our feet over that COVID period,” Mr Hayward told Business News.

“We had some work with one of the big airlines to create content in a number of countries and as we were about to start that work, COVID hit and that was the end of it.

“It is pretty difficult in small business and that was a fairly big blow, obviously we worked hard over a number of years to get that into place and then that airline has since gone bust so it’s not coming back.

“I’m not blaming it all on COVID, I’m just saying it didn’t help.”

Mr Hayward was elected to state parliament in March 2021, giving him less time to dedicate to helping the business survive, he said.

“Obviously things have changed in terms of my circumstances so I’m not available to be able to do that and as many people in small business know, it’s been pretty hard work and it’s always really disappointing when things come to this,” Mr Hayward said.

He said he was sorry the business couldn’t pay the ATO but was glad there were no other creditors.

“The ATO are getting burnt, and I’m sorry about that, but that’s the world we all live in and the way it’s set up is to enable businesses to stop trading and to get out when things aren’t going to get better,” Mr Hayward said.

He said the company had not traded since May of this year.

The company had six employees, including Mr Hayward and his wife.

Prior to being elected as Member for the South West region, Mr Hayward was a councillor for the City of Bunbury.

He also serves as the federal vice president of The Nationals Party of Australia. 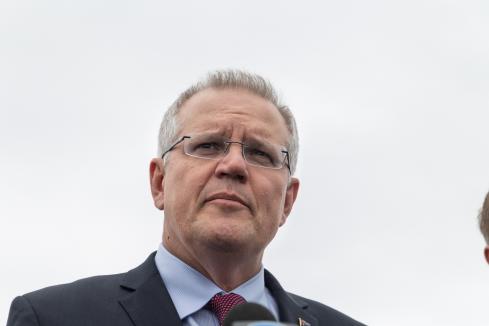 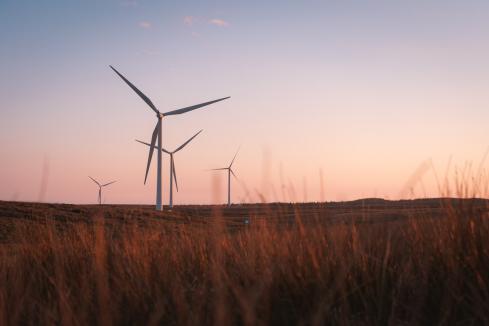