Not-for-profit executive Jenny Allen is set to leave her current position at the 500 Club after less than a year in the role to become director of the Western Australian Museum Foundation. 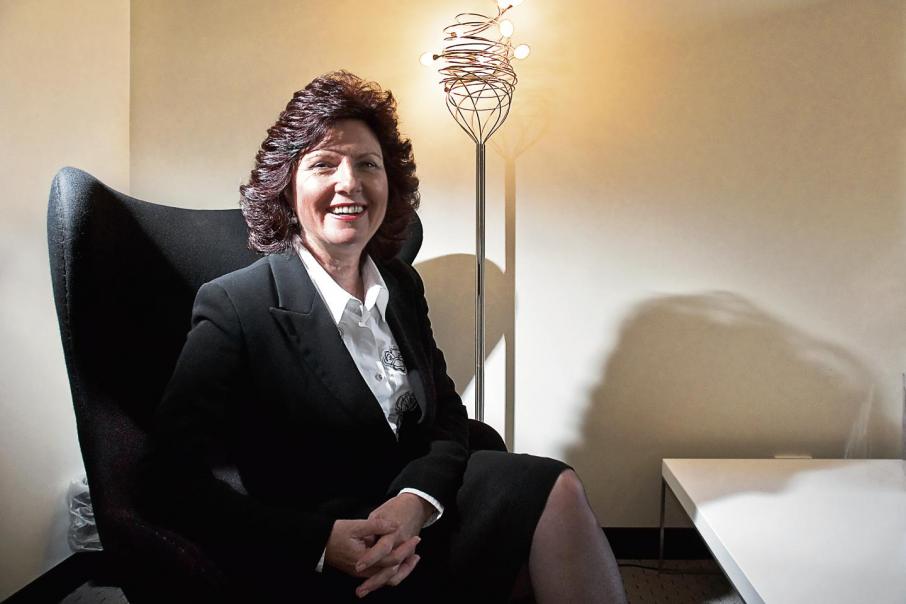 Jenny Allen will lead the WA Museum Foundation from February 2017.

Not-for-profit executive Jenny Allen is set to leave her current position at the 500 Club after less than a year in the role to become director of the Western Australian Museum Foundation.

The foundation, established in 1995, is the independent fundraising partner of the WA Museum and acts as an advocate for the museum’s interests in the private and public sectors.

She will leave her current chief executive position at the 500 Club to take up the director role with the Foundation in February 2017.

WA Museum Foundation board of governors Justin Mannolini said the foundation was pleased to have secured Ms Allen as its new director.

“The WA Museum Foundation has an exciting challenge ahead as we seek to support the Museum’s activity in the decades to come,” he said.

“Jenny’s track record, particularly at Youth Focus, and her knowledge of WA makes her the ideal candidate for the job.”

The foundation’s current focus is on launching a major endowment campaign to support the museum following the completion of the $428 million New Museum Project, which includes the $265 million budgeted cost of construction of the new building.

Taking on the role of director will provide Ms Allen the opportunity to promote the new WA Museum to the world.

“The New Museum Project is hugely exciting - there are very few cultural projects of this scale anywhere in the world today and the opportunity to encourage community involvement in such an important endeavour is compelling,” Ms Allen said.

“Supporting the WA Museum through the foundation is a tremendous opportunity I am very much looking forward to.”

Among the awards and recognition for her work, Ms Allen: received the 2009 Western Australian of the Year Community Award; won the John Da Silva Award for Lifetime Achievement in the mental health sector at the 2015 Mental Health Good Outcomes Awards; and was named the 2008 Ernst & Young WA Social Entrepreneur of the Year. 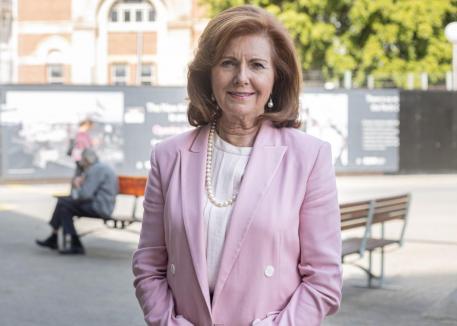 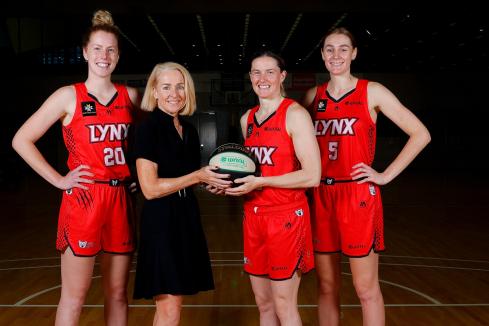 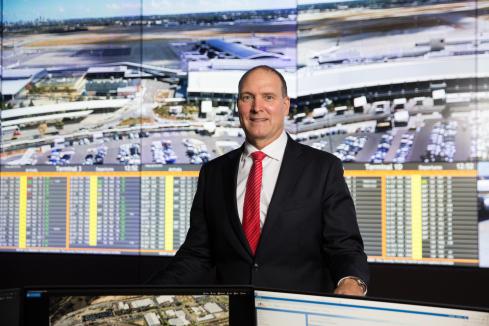 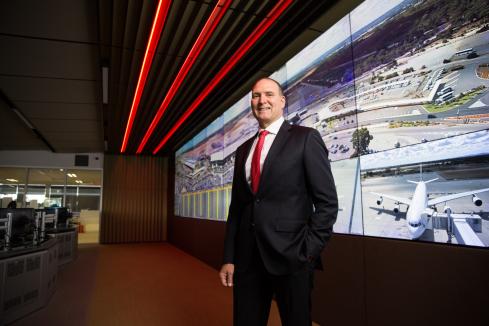