A damning report into the Liberal Party of WA’s catastrophic election loss has laid bare the party’s “disturbing” failings; from laziness to ineffective policies and unethical conduct. 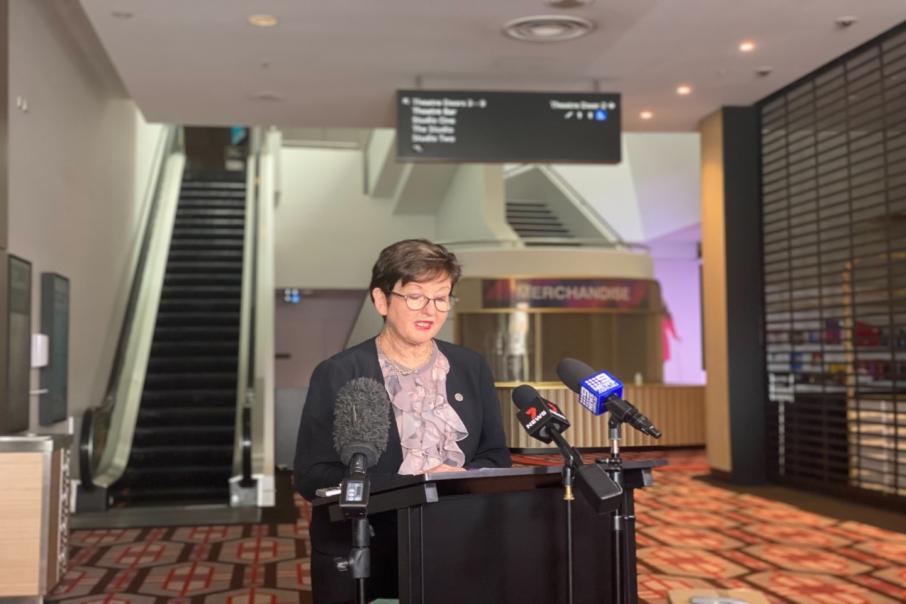 A damning report into the Liberal Party of WA’s catastrophic election loss has dismissed claims the result was simply a byproduct of the COVID-19 pandemic, instead laying bare the party’s “disturbing” failings; from laziness to ineffective policies and unethical conduct.

The party released the 80-page review report during a three-hour long state council meeting this morning, a report commissioned by the party and led by former WA Liberals president Danielle Blain and Perth lawyer Mark Trowell to explore what led to its near-wipeout performance at this year's state election.

The report featured 66 recommendations based on almost 200 submissions, which centre around the need for the party to return to its values, increase women’s participation and make the preselection process more accessible.

While acknowledging factions were a traditional feature of political parties, the committee found it had had a corrosive impact on the Liberal Party, with some MPs putting their personal and factional interests before the welfare of the party.

It found ‘branch bombing’ by the party’s powerbrokers to have allowed for inferior candidates to be selected based on "fealty" rather than ability and, disturbingly, that the state executive had effectively turned a blind eye to the practice.

But the committee chose not to name those allegedly responsible for engaging in the practice, with review committee chair Danielle Blain stressing that the report did not seek to “blame or condemn”.

The findings come just days after the public release of a long-running WhatsApp conversation involving party powerbrokers Matthias Cormann, Peter Collier and Nick Goiran, which unveiled how they organise branches and pre-selection battles.

The review concluded the 2021 state election result, which left the party with just two members in the lower house, had been impacted by the pandemic, but was also a result of “staggering laziness” and a lack of action in selling acceptable policies.

The committee was told many senior parliamentarians did little to develop policies in the lead up to the election, with that left at the discretion of the leader.

Data from the Liberal Party’s activity database outlined how little some MPs did in the six months prior to the election, with not a single MP meeting their KPIs for door knocking, phone canvassing, letterboxing, social media and community engagement.

The election of Zak Kirkup as leader just 15 weeks out from the state election was deemed an ill-advised move by senior members of the Parliamentary wing, with the review finding him “too inexperienced” to take on the leadership role and his decision to concede defeat to be one that cost the party a number of seats.

The committee concluded the parliamentary wing was too distracted by leadership issues to function effectively from 2017 until the 2021 election, costing it an attractive set of policies to put to voters.

And the party had insufficient funding to mount an effective election campaign, as well as a substantial decline in membership.

In one instance, one person paid for the memberships of 68 people.

With talk of the formation of a new conservative party of disaffected Liberals, the report conceded that the current situation was “untenable” and represented a party in decline and “headed for the door”.

WA Liberal Party state president Fay Duda, who last night confirmed she would not seek re-election, issued an emotional apology for the party’s “embarrassing and humiliating” performance at the 2021 state election, admitting it had “failed dismally”.

She attributed the devastating loss to the party being too focussed on itself, rather than on the needs, hopes and aspirations of Western Australians.

“Today’s release of the WA Liberal Party’s Review into the 2021 State election and the preceding period is embarrassing and humiliating for our party,” she said.

“Unless we face up to this reality, we cannot move forward.”

Ms Duda said members from all parts of the party would need to accept responsibility and make a concerted effort for change.

The party is expected to consider the recommendations over the next week.

Ms Duda said she hoped the implementation of the recommendations would be her legacy. 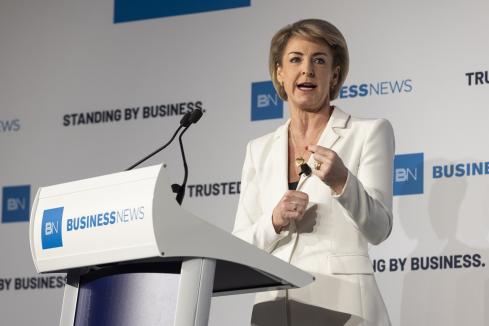