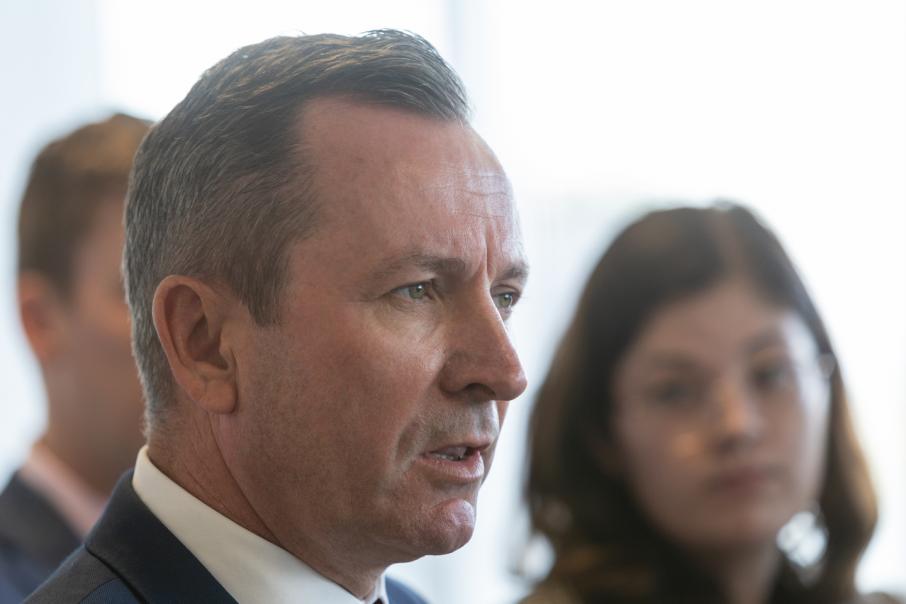 The 12,500 square metre Bellevue facility, which is still under construction, has created hundreds of construction jobs and is expected to provide about 200 manufacturing jobs once operational.

The facility, which was a key commitment during WA Labor’s 2017 election campaign, will have the capacity to manufacture 246 METRONET C-series railcars to facilitate the planned expansion of the state’s rail network and six carriages for the Australind.

The $1.25 billion contract, which was awarded to multinational rolling stock manufacturer Alstom, is the largest order of railcars in the state’s history.

The opening of the facility will mark the first time railcar manufacturing is undertaken in Perth’s east since the closure of the Midland Railway Workshops in 1994.

During a tour of the new facility this morning, Premier Mark McGowan confirmed that the new manufacturing hub would assist with the roll out of several of WA Labor’s other election commitments, including the production of stand-alone power systems and wind turbines.

A program has also been launched to allow components for iron ore carriages to be manufactured at the new premises.

“Many people said it [bringing railcar manufacturing back to WA] couldn’t be done, that we didn’t have the skills and expertise to do it,” she said.

“But here we are, in the new manufacturing facility.

“This is a really important step for WA jobs and it leverages our ability to move into the corporate sector and get more local content in those trains that are carting our iron ore across WA.

“This is just the start of our manufacturing vision for WA.” 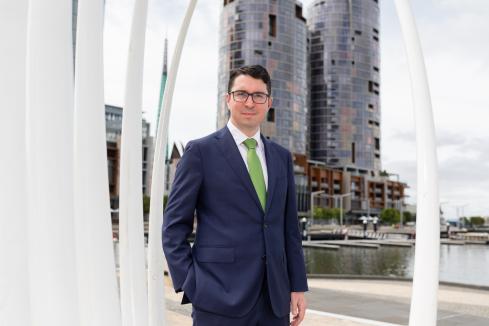 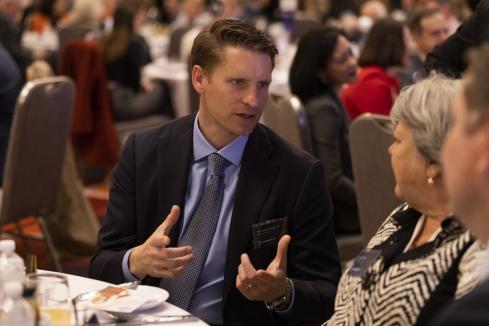 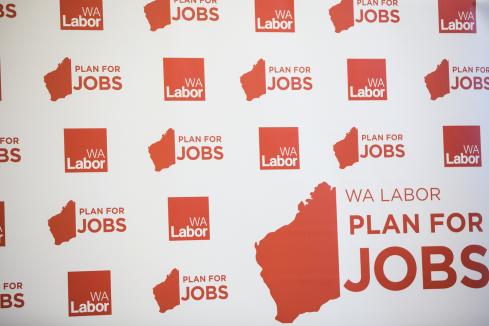