WA Labor has proposed a repurposing of the existing WA Future Fund into a new $1.1 billion Future Health Research and Innovation Fund that will collect annual interest, if elected next month. 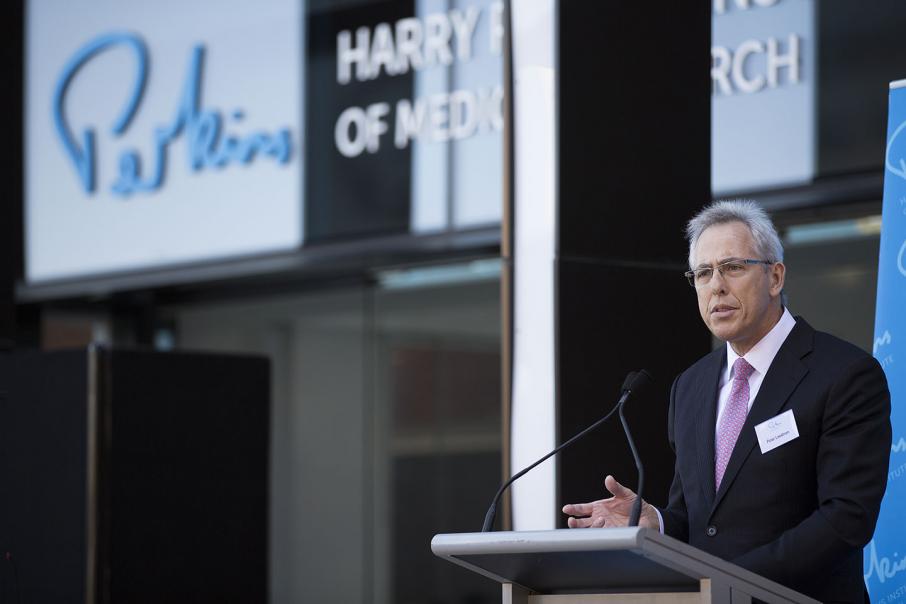 WA Labor has proposed a repurposing of the existing WA Future Fund into a new $1.1 billion Future Health Research and Innovation Fund that will collect annual interest, if elected next month.

According to the proposal, the WA Future Fund will be restructured to create an investment fund, which would generate annual interest of about $35 million for research projects and grow the state’s health and scientific communities.

The fund would have a focus on research relating to cancers, child health and other diseases in which WA has an international standing.

“It’s great to hear senior politicians being passionate and committed to medical research and investment in innovation, and linking that to better health outcomes,” he said.

“The proposed fund would create new jobs, help recruit and retain the very best medical researchers in WA, and change the science landscape in this state.

“This HRI fund is a vision that goes beyond election cycles; it’s long-range thinking, and that’s what we need to help find the new cures and treatments for debilitating diseases.”

“Significant medical research is under way in WA, including in areas of critical importance to the state, such as Aboriginal health issues such as early child development, ear infections and rheumatic heart disease,” Professor Carapetis said.

“This fund could help us go a long way to closing the gap in health outcomes.”

Association of Australian Medical Research Institutes president Tony Cunningham said the proposed HRI fund would represent one of the most significant new investments in health and medical research by a state government for many years.

“It’s wonderful to see such forward thinking through investing in health and medical research, and I look forward to hearing the WA Liberals’ plans in this area,” he said.

“The pharmaceuticals and medical devices sector is the best-performing smart industry in Australia, so it offers significant returns to state governments in employment terms.”