National LNG exports were up 38 per cent in 2016, but Western Australian facilities did not contribute to the increase despite first gas being produced at Chevron’s Gorgon project, according to the latest research from EnergyQuest. 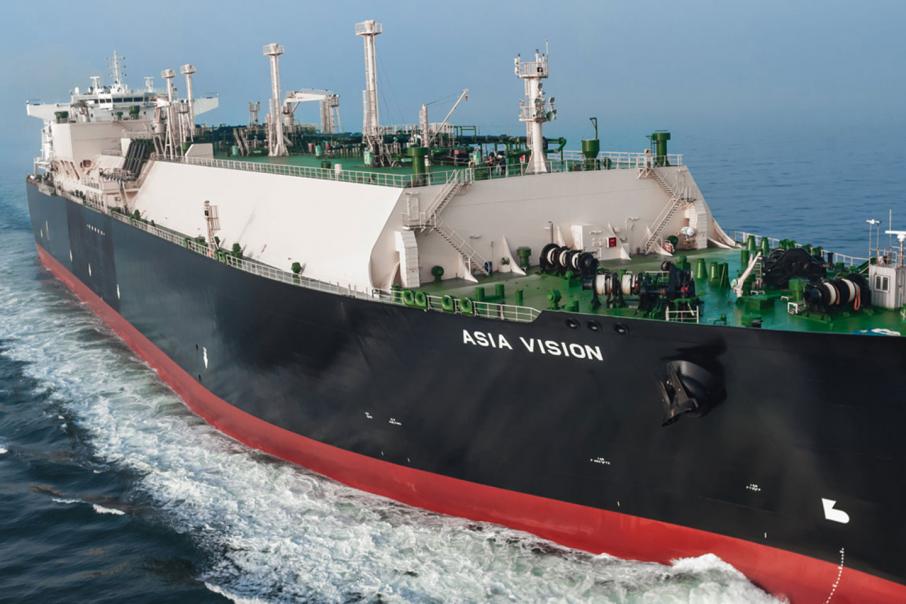 First gas from Chevron's Gorgon project was not enough to create a major increase of WA's LNG exports.

National LNG exports were up 38 per cent in 2016, but Western Australian facilities did not contribute to the increase despite first gas being produced at Chevron’s Gorgon project, according to the latest research from EnergyQuest.

Exports from the state's three plants, North West Shelf Venture, Gorgon and Pluto, were down slightly to 19.3 million tonnes, just more than half national production of 36.8mt.

The national increase was largely driven by three plants near Gladstone, Queensland, which tripled production to 17.5mt for the year.

The value of exports from across the country was up 8 per cent to $17.9 billion.

However, national LNG exports could lift by a further 62 per cent to 60mt for the year when Chevron’s Wheatstone and Inpex’s Ichthys projects come online this year, according to the Adelaide-based EnergyQuest.

If the current oil price is maintained, that would make the value of LNG exports $36 billion this year.

The most significant share of exports were shipped to Japan, which took 48 per cent of cargoes, followed by China at 30 per cent.

Dr Bethune said demand was strong in North Asia, driving up prices and encouraging competition from the US.

“Shipments from the Sabine Pass project on the US Gulf Coast, which were mostly going to South America, are now overwhelmingly heading to North Asia, with nine of the 12 December loadings heading there,” he said.

“However, this does not appear to be adversely affecting Australian exports, which are also well positioned to take advantage of high spot prices.”

Update: After a enquiry from Business News, EnergyQuest has reviewed its figures and found Western Australian exports were up 16.2 per cent in 2016, to 23.7mt.