OPINION: While good relations between government and the private sector are important, Mark McGowan will be keen to avoid being seen as too close to business. 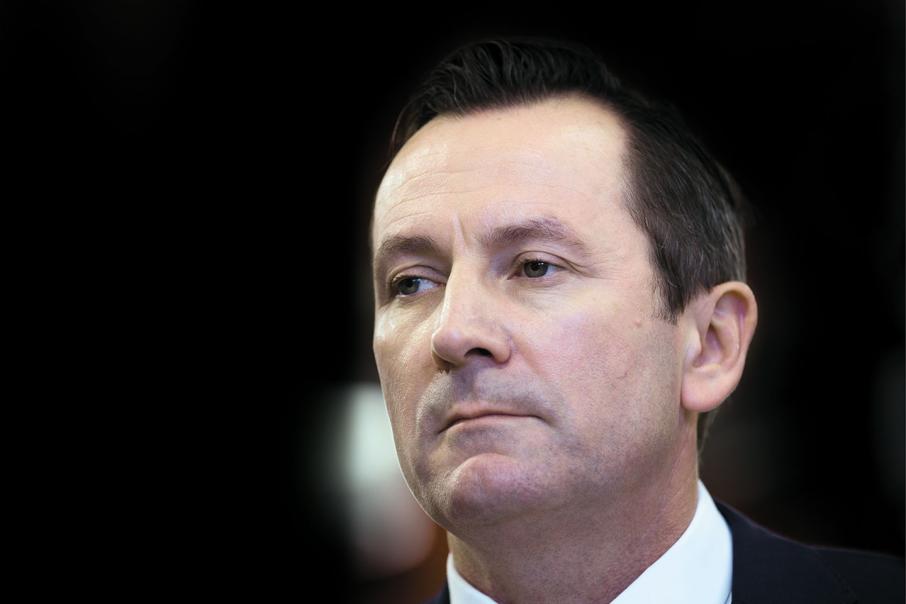 Last month, as former premier Colin Barnett broke his post-election silence to deliver a blunt warning about a possible repetition of the WA Inc episode of the 1980s, Legislative Council president Barry House was giving his retirement speech.

Mr House was first elected on October 24 1987, the weekend of the infamous Rothwells rescue, which marked the beginning of the public unravelling of the WA Inc saga. His departure provides a neat bookend to that extraordinary period.

The ‘rescue’ of entrepreneur Laurie Connell’s Rothwells merchant bank eventually failed, resulting in the loss of tens of millions of dollars and the reputations of many politicians and businessmen, as well as confidence in Western Australia as a place to invest.

“It was a tumultuous time in WA politics and I had a ringside seat to the unfolding drama,” Mr House told Political Perspective.

“I recall the then Liberal leader, Barry MacKinnon, rushing back to Perth from the South West on the morning of my by-election to meet with the premier, Brian Burke, and others to find out what was happening.

“The next day we all saw Mr Burke, Mr Connell and Alan Bond on TV announcing the government’s $150 million guarantee to help bail out Rothwells.

“Wisely Mr MacKinnon, supported by other senior Liberals such as Richard Court and Bill Hassell, refused to offer bipartisan support for the bail out. Over the next few years we all saw the magnitude of this close entanglement of government with dodgy business practices exposed at great cost to the state.”

Mr Bond, the America’s Cup hero, had worked overtime that fateful weekend to prop up the cash reserves at Rothwells, which were under threat following the global stock market crash a week earlier.

The Rothwells bank was based in Allendale Square in St Georges Terrace. Its attraction to depositors was the generous interest rates offered, compared with more established institutions – the higher the interest rate, the bigger the risk.

In addition to the government guarantee, a group of leading businessmen – described as the who’s who of Australian business – also agreed to kick in. They included Kerry Packer, Larry Adler, John Elliott, Sir Tristan Antico, Ron Brierley, Robert Holmes a Court, Dallas Dempster and Mr Bond.

More government money was pumped in when Peter Dowding succeeded Mr Burke as premier in early 1988. Rothwells collapsed in November that year. Mr Connell was later jailed for five years for perverting the course of justice. He died a bankrupt in 1996.

Geoff Gallop, who was Labor premier from 2001 to 2006, worked assiduously to distance his government from the excesses of the WA Inc years, even banning his ministers from contact with Mr Burke and one of Mr Burke’s senior ministers, Julian Grill, who were operating as lobbyists.

While good relations with business are always an advantage, Mark McGowan will be just as keen to avoid the charge that his government is too cosy.

That means the links will be closely watched to ensure his government meets the oft-repeated goal of being open and accountable. Or will Labor in power be quickly seduced by the hoary old excuse of commercial confidentiality for withholding information, which independent inquiries over the years have said cannot be justified?

Mr Barnett, in claiming the preconditions for excesses that occurred in the 1980s were replicated today, fired a shot not only at Labor, but business and the media. However, there was no back up to support his claim. What, if anything, does he know?

Mr Barnett’s WA Inc comments came as a surprise to some of the state’s business leaders, with Woodside Petroleum chair Michael Chaney, Chamber of Commerce and Industry of WA CEO Deidre Willmott, and former Rio Tinto global head Sam Walsh in the dark as to his reasons for the claim.

Ms Willmott said the McGowan government had only been in power for two months, and business had not changed in that time.

For Mr McGowan, however, the test will be when the government starts throwing money around. Will party donors get the rails run? Will open tender processes be employed in the letting of contracts? Will there be sweetheart deals with public sector unions?

Mr McGowan must be resolute. He knows any repetition of the 1980s experience will be to his, and his government’s, cost.