Newly installed state Innovation Minister Bill Marmion will hold a summit next month to consult industry on how to best spend $20 million in freshly allocated funds. 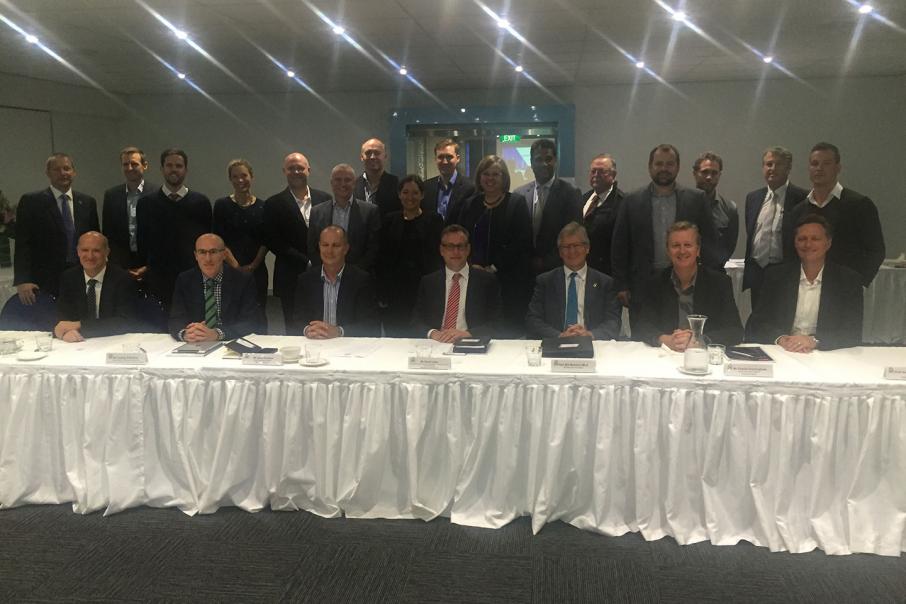 Newly installed state Innovation Minister Bill Marmion will hold a summit next month to consult industry on how to best spend $20 million in freshly allocated funds.

The move picks up on the interest in startups to fill the void left by the mining industry slowdown and also follows on from the federal government’s innovation agenda, including tax cuts for angel investors that come into force from July 1.

The July summit is to take views from around 200 participants on how best to spend the funds earmarked in the recent state budget over the next four years, and was announced on Monday afternoon at a forum of invited innovation leaders.

"In order for us to be successful, we will need to work together to achieve common goals, however we first need to agree on what those goals are,” Mr Marmion said.

“I took the chance to lay down the challenge to those around the table at the forum to show their commitment to strengthening WA's position as an innovation leader."

Business News CEO Charlie Gunningham was an invited guest to this week’s forum and believes the July 28 summit is an astute way of ensuring that government funds do not duplicate or compete with what is already taking place in the startup space.

“It is going to be interesting what this discussion achieves, and what the state government ends up introducing,” Mr Gunningham said.

“I know many in the local startup and innovative SME sectors are pleased the government is now paying attention.

“As someone who has been in the tech startup scene as a practitioner, and more recently as a mentor on various startup programs, I would argue that the state government might best devote their limited resources to bolstering what is already happening, strengthening the good work of local angels, accelerators and co-working spaces.

“These have all sprung up over the past four or so years, and are run by unpaid volunteers, whose efforts are spread thinly.

“For example, as happens in other jurisdictions, ‘side car’ funds could operate such that  the government matches investments dollar for dollar to eligible startups or innovations that have secured private funds.

“In this way, the government gets a two times multiplier effect on the investment, and provides confidence to private angel investor."

Mr Gunningham said other ideas might include local purchasing initiatives, promoting success stories, and holding annual conferences that attracted WA innovators who had ‘made it’ overseas.

“Whatever comes from the summit, the hope is that the time for talk is over, and local innovators start to see some real action in what many regard as an important growth sector,” he said.