WA CEOs ready to rug up for sleepout

More than 100 of the state’s business leaders will bed down at the WACA Ground tomorrow night for the 2016 Vinnies CEO Sleepout, raising awareness and funds for the homeless in Western Australia. 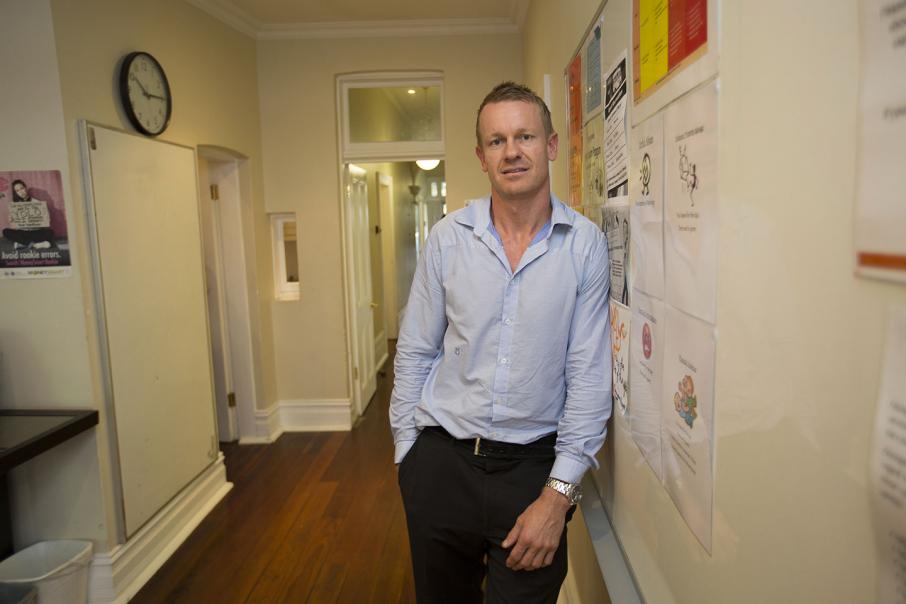 More than 100 of the state’s business leaders will bed down at the WACA Ground tomorrow night for the 2016 Vinnies CEO Sleepout, raising awareness and funds for the homeless in Western Australia.

The St Vincent de Paul Society WA said many of the participants in previous sleepouts had continued to engage with Vinnies beyond the sleepout event.

In addition to participating in the sleepout every year, Mr Ball volunteers at one of Vinnies’ homeless services throughout the year to help with meals.

Adventure World chief executive Mark Shaw has participated in the event since 2014 and last Christmas gave free passes to homeless youth so they could enjoy a day at the theme park.

The Leaf Bean Machine, a sponsor of the CEO Sleepout, donated all profits from its stand at the Taste of Perth festival earlier this year to the event, and has also provided barista training to some of the young people Vinnies is helping to transition off the street.

Some of the participating business leaders have also volunteered their time as mentors to some of the young people Vinnies has helped.

There has been a significant surge in donations as the event draws nearer, with total WA donations almost doubling over the past two weeks to $522,297 - ranking Perth in fourth position nationally ahead of Melbourne.

Even Business News chief executive Charlie Gunningham has experienced a wave of support in the past two weeks, surpassing his original target of $5,000 and now aspiring to reach the $6,000 mark.

To date, 2,293 supporters have pledged donations to WA’s CEOs.

Although registrations to take part in the event closed yesterday, organiser St Vincent de Paul Society said the portal for donations would not close until the end of August.

Last year funds raised after the event but before the closing deadline amounted to a useful $70,070.

Crown Resorts chief executive Barry Felstead is still holding onto his number one title, currently sitting on donations of $118,016, which has just about tripled since Business News last reported a total of $39,357 two weeks ago.

Mr Felstead along with Mr Ball, Raymond Tan and Bob Bollen, have taken part in the event since its inception in WA in 2010, and Vinnies said these devoted business leaders were also consistently ranked among the top fundraisers each year.