Woodside’s sales revenues were down 17 per cent for the first quarter of 2022 as the Russia-Ukraine conflict stoked LNG prices but hampered trading activity. 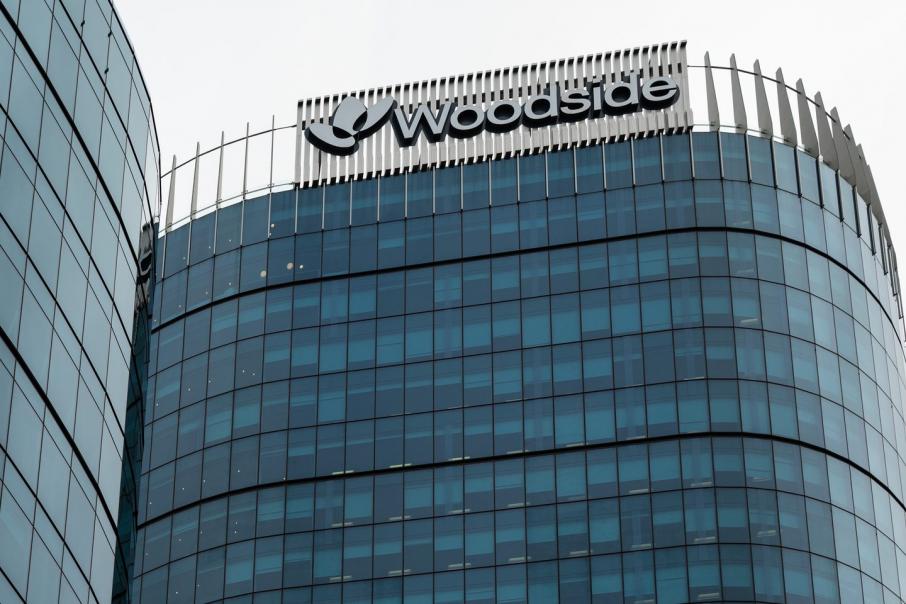 Woodside's sales revenues were down on the previous quarter. Photo: David Henry

Woodside’s sales revenues were down 17 per cent for the first quarter of 2022 as the Russia-Ukraine conflict stoked LNG prices but hampered trading activity.

The oil and gas giant produced 22.3 million barrels of oil equivalent (MMboe) for the three months to March-end, down marginally from the previous quarter.

Sales volumes were 25.5 MMboe compared to 31.8 MMboe in the prior quarter and fetched an average realised price of $93 per barrel, during what chief executive Meg O'Neill said had been a tumultuous period for the LNG market.

“This has resulted in unprecedented volatility and price spikes to levels not seen since the early part of last decade.”

Lower sales volumes meant the major missed out on elevated LNG prices, which flowed through to revenues.

This was down 17 per cent – albeit from a record performance during the December quarter - to hit $2.36 billion.

“Revenue was buoyed by a strong average realised portfolio price of $93 per barrel of oil equivalent, despite overall lower sales volume due to reduced trading activity in the currently volatile global energy market,” Ms O'Neill said.

“We expect in the second quarter to see the continued benefit of stronger pricing, reflecting the oil price lag in many of our LNG contracts.”

Major civil works for the construction village in Karratha have started and Woodside has also lined up agreements for three new LNG carriers to be delivered prior to the start-up of Scarborough.

“The new vessels will improve the costcompetitiveness and fuel efficiency of the Woodside fleet,” Ms O'Neill said.

Shareholders are set to vote on the Woodside, BHP merger at the company's AGM scheduled for May 19.