The state’s rising demand for fuels and lubricants has prompted a deal between Shell and Dutch-owned but Swiss-based Vitol. 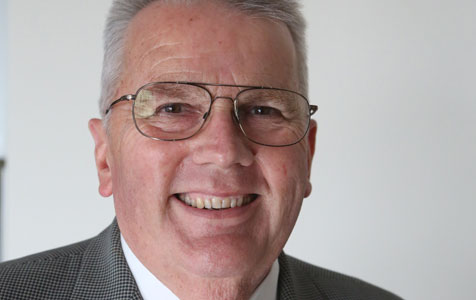 It's easy to think that the end of the construction phase of the mining boom has reduced Western Australia’s importance to the national economy even though it’s quite the opposite – as two recent events demonstrate.

Firstly, the death of car manufacturing in the eastern states means that resources exports become even more important if Australia is to service its debts.

Secondly, the entry of the Swiss oil trader, Vitol, is an example of a new type of international investor with WA in its sights.

The car issue is well understood. It has been a problem industry for so long that the withdrawal of Ford, Toyota and General Motors is not really a surprise.

Vitol’s $2.9 billion purchase of the Australian refining and retailing assets of Royal Dutch Shell is a different matter, but one linked to the second phase of the boom – the operations phase.

One of the attractions to the Dutch-owned but Swiss-based Vitol is rising demand for fuels and lubricants in Australia’s fastest-growing industry – you guessed it, mining.

The deal between Shell and Vitol can be seen as one Dutch oil company replacing another, but there is a significant difference.

Shell has traditionally distributed most of its products through a chain of suburban service stations, whereas Vitol is a bulk trader more interested in delivering fuel by the shipload to industrial customers.

Under the terms of the Shell-Vitol transaction, the service station business will continue under the Shell banner, though for how long is an interesting question because there is little doubt that Vitol is not interested in retailing.

At some stage Vitol, which ships more than 400 million tonnes of crude oil around the world each year, will offload the service stations to a retail specialist such as Woolworths or the Coles division of Wesfarmers, a step made all the more certain because most service stations these days earn more from selling coffee and confectionary than from selling petrol.

The eventual service station divestment will leave Vitol with those bits of Shell in Australia that it really wants – fuel terminals to handle imported products and contracts to supply bulk fuels to mining customers in the Pilbara and elsewhere.

Other European oil traders have also been expanding their exposure to Australia. Among them is Trafigura, which last year paid $US800 million through its subsidiary, Puma Energy, for two fuel distribution businesses, including the all-important port terminals.

The entry of the traders reflects one of the significant changes under way in the Australian economy as its east coast manufacturing industries, including oil refining and car manufacturing, are displaced by imports.

The same process can also be seen in the crisis that almost brought the downfall of SPC Ardmona, the old Shepparton fruit preserving company that has struggled to compete with lower-cost imports.

The shift from making cars to importing cars is an obvious switch, whereas the shift from refining crude to importing refined products for immediate sale through retail outlets is potentially more significant from a national security perspective.

Vitol, Trafigura, and other oil traders such as Mercuria and Glencore are moving quickly to become suppliers of fuels to the mining industry by first acquiring import terminals and then by delivering refined products from the giant (and low cost) refineries in Asia and the Middle East.

It is significant that the Abu Dhabi Investment Corporation, one of the Middle East’s leading sovereign wealth funds, is a partner with Vitol in its deal to buy Shell’s refining, import terminal and service station business.

Also of interest is the fact that Australia, as a market for refined oil products, is expanding rapidly thanks to the construction boom in the mining industry, which has morphed into a long-term operations boom.

According to the latest data, Australia is on the verge of becoming the biggest importer of refined fuels in the Asia Pacific region, displacing Indonesia – and the fastest growing market for those refined fuels is WA.

The collapse of Forge Group is undoubtedly a case of management failure, as has been said before, but what also needs to be considered in the post mortem process is whether another group of managers played a role, and will also be paying a price for the Forge failure.

This second group, who have so far escaped criticism, work for companies that accepted Forge’s low-ball bids to win work.

In keeping with the time-worn warning from mother about buying cheap shoes, there is a reasonable chance the management of companies that accepted a cheap Forge bid will end up paying more to fix the problem than if they had gone for something a bit more expensive.

Some interesting names come up once you start to think about who accepted a Forge bid because it was cheap, including those of companies that ought to have known better, including Rio Tinto, BHP Billiton and Hancock Prospecting.

As any home renovator knows there is nothing so painful as a contractor going broke in the middle of a job, because replacement contractors are loath to take on the job and, if they do, they charge an exorbitant price because they can argue (correctly) that they’re fixing the other guy’s mistakes.

If the speculation is right, then two of WA’s best-known mining industries currently undergoing intensive care could soon be moved to the rehabilitation ward.

Nickel and alumina, which have struggled to generate profits for mine owners for the past few years, are said to be improving thanks to rising demand that is slowly overpowering big stockpiles.

The nickel price is regularly testing the $US6.50 a pound mark, whereas a few months ago it was touching $US6/lb, with the rise lifting the Ravensthorpe mine out of loss into a modest profit.

Alumina is also trending up, albeit out of sync with the metal it makes, aluminium, which remains captive to low-cost refineries in the Middle East that churn the stuff out as an energy rich by-product to their oil and gas sectors.

If the nickel and alumina price-trend continues it will be particularly welcome in the eastern Goldfields and the South West. 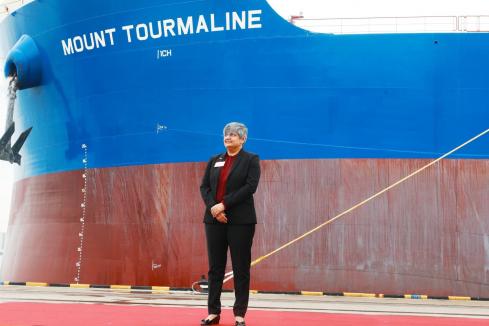 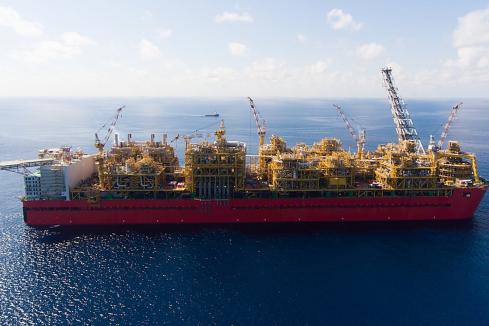 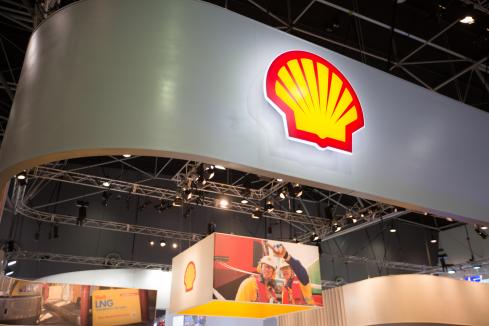 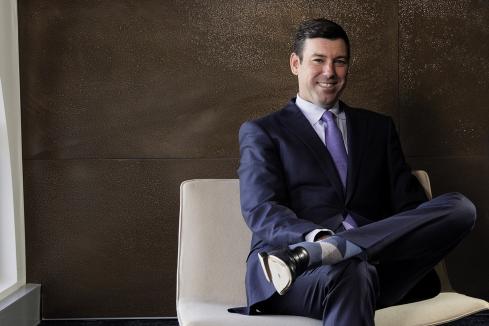 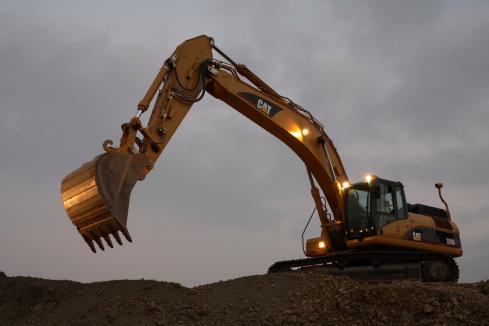 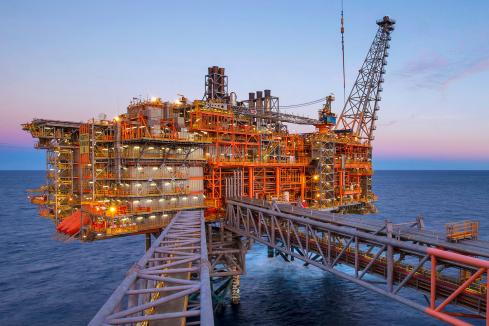