Subiaco-based Vital Metals will use $43 million raised from a share placement to complete the construction of its rare earths project in Canada. 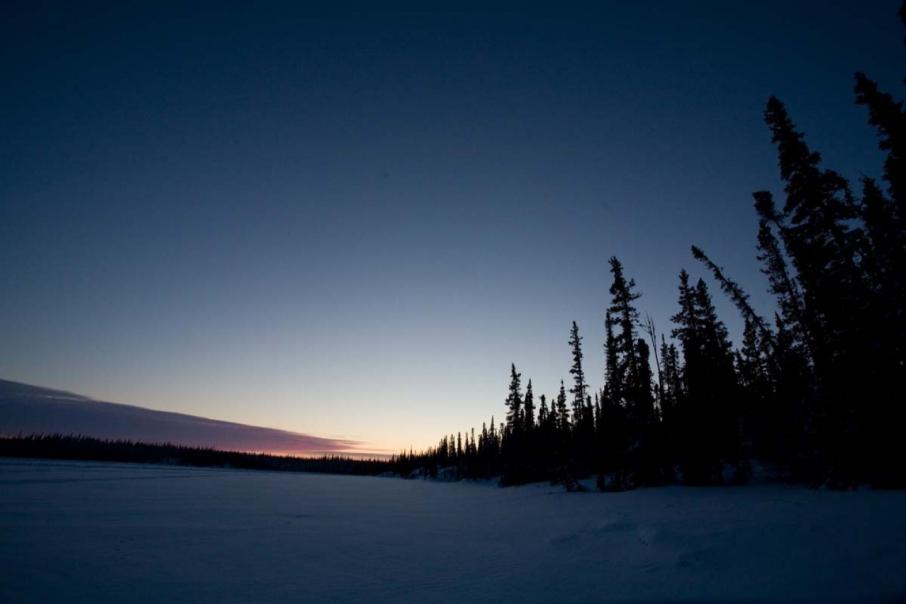 First production at the Nechalaco project is expected before June 30. Photo: Vital Metals

Subiaco-based Vital Metals will use $43 million raised from a share placement to complete the construction of its rare earths project in Canada.

Vital Metals plans to become the first rare earths producer in Canada and the second in the US, with first production at its Nechalaco project expected before June 30.

An ore sorter and other equipment will likely be delivered to site by the end of March, Vital Metals said.

Managing director Geoff Atkins said the placement proceeds would ensure stage one of the Nechalacho project was fully funded.

“We are excited to complete this milestone to allow mining operations to commence as we transition to a rare earth producer next quarter,” he said.

Vital Metals is currently drilling the project’s Tardiff deposit, where it hopes to define a preliminary mine plan as part of stage two operations.

The company will issue about 661.5 million shares priced at 6.5 cents each, with Canaccord Genuity acting as lead manager and bookrunner to the placement.

Vital Metals closed down 6.3 per cent to trade at 7.5 cents.