SPECIAL REPORT: Stricter visa rules are making it harder for businesses in WA to explore overseas options to meet their skilled labour needs 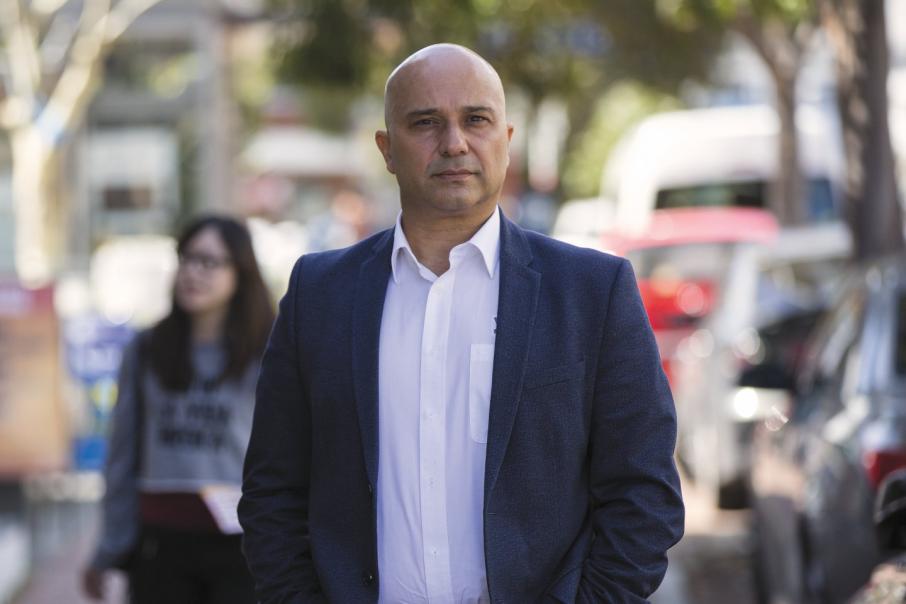 Dan Engles has enjoyed a marked bump in business since April, when the federal government announced plans to axe 457 immigration work visas.

Mr Engles is founder of local immigration service provider Visa Solutions, which provides consultation services and advice on all manner of legal and practical aspects relating to visa applications.

“It (the government decision) has had a perverse impact of actually making us busier, even if there are fewer visa applications going through,” Mr Engles told Business News.

“It has shaken up the rules, and everyone who uses the system needs to check whether or not whatever they want to do complies or doesn’t comply.

“So when they (government) change all the rules, they (businesses) come back to a consultant like us.”

In April, the government announced plans to abolish 457 visas in favour of creating two new visas – a temporary two-year visa and a four-year visa, with tighter eligibility rules, including increased English language competency and a criminal history check. The new system will come into full effect by March 2018.

The list of 651 occupations under the original 457 system that qualified for a temporary visa was reduced to 435, with 24 restricted to regional Australia and professions such as petroleum engineers, drillers, geophysicists and marine surveyors cut.

In July, however, the government revised the eligible occupations list, with petroleum engineers and geophysicists, among others, reconsidered for the medium and long-term strategic skills list.

“If you look at the occupations taken off the list they disproportionately impact on Western Australia,” Mr Engles said.

“Do we need all the maritime occupations? Yes we do. How many does Sydney need?

“The system is still a one size fits all.

“And there’s this misperception, that they (visa holders) are ‘everywhere’.”

While estimates of the number of 457 visa holders in Australia vary wildly, research by KPMG has found about 95,000 workers in Australia are currently on a 457 visa, which accounts for around less than 1 per cent of the nation’s total workforce.

Research undertaken by Visa Solutions showed visa applications declined between 2016 and 2017, with 457 visa holders down nationally by 5.4 per cent. WA recorded a drop of 21.1 per cent according to Visa Solutions, suggesting 457 migration is dwindling and it is doing so in WA at a faster rate than the rest of Australia.

Mr Engles said that, in light of these changes, it had become even more difficult to hire internationally.

“The truth is, if someone can find you locally and you’re ready to go, they’ll hire you, the cost is lower,” he said.

“But sometimes you’ve got to look beyond WA; we have relied on companies like Chevron because they’ve got international expertise to develop our resources base.

“I think the real question is, why don’t we have more training in this area?”

Mr Engles said another change put forward by the government included a training levy for every 457 employee, with these fees to be put into the Skilling Australia Fund.

“There was very little detail in the federal budget about what that fund looks like or how it was going to be spent,” he said.

Mr Engles said the processing times for visas would also continue to pose a challenge for offshore hiring, with 90 per cent of applications currently processed in nine months.

Companies are now required to undertake extensive labour market testing if they want to employ someone from offshore, which could involve expensive advertising and cause further delays in filling vacancies, according to Mr Engles.

“And good people aren’t going to sit around.”

Mr Engles said the next potential labour shortage was likely to be more acute than it would have been otherwise, amid the visa changes.

“I think there has probably been an overreaction at the wrong time in the market,” he said.

“How many businesses and recruitment companies will now not look at someone who’s from offshore if they haven’t got permanent residency or an Australian passport?

“I wonder if they’ll pass over them and say ‘this is all too hard’.

“Do we benefit from having those people here – absolutely.

“Having their expertise, world knowledge and transfer of skills is so important for our economy.”