The business community has supported front-line charities during the pandemic, but the economic downturn may change this. 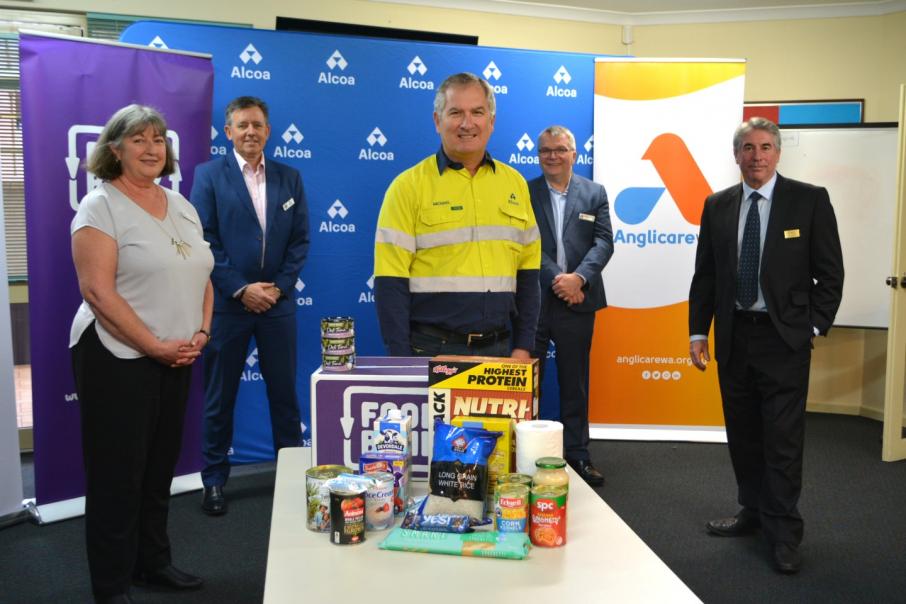 The business community has supported front-line charities during the pandemic, but the economic downturn may change this.

The COVID-caused economic malaise afflicting the state’s businesses is likely to have an impact on charitable organisations in coming months.

While some businesses have continued to make sizeable contributions to charities during the pandemic, the value of donations will fall in line with shrinking profits, according to JBWere head of philanthropic services Shamal Dass.

Mr Dass said the level of support provided by a business was highly dependent on profitability, which would be under pressure for the next few years as the economic downturn took hold.

In past economic and profit downturns, he said, corporates had somewhat protected their community investment programs by increasing the average payouts – from 1 per cent to 1.1 per cent of pre-tax profit to between 1.6 and 1.8 per cent.

Mr Dass said the severity and length of the downturn would determine the capacity of corporations to maintain their levels of giving.

“In short, we expect the dollar value will fall, but at a lower rate than profits fall,” he said.

Instead, he said, Anglicare WA had seen a surge in philanthropy and increased interest in corporate partnerships.

“We were preparing ourselves for a drop in funding and we definitely haven’t had that,” Mr Glasson said.

Last week, Alcoa Foundation partnered with Anglicare WA and Foodbank to provide services in Kwinana, Murray and Waroona, and parts of the shires of Harvey and Serpentine-Jarrahdale, where Alcoa of Australia operates its two bauxite mines and three alumina refineries.

Alcoa Foundation will donate more than $420,000 over the next 12 months to ensure people are able to access food, mental health services, accommodation, domestic violence help, and financial and family counselling.

Alcoa of Australia president and Alcoa Foundation board member Michael Gollschewski told Business News the partnership with Anglicare WA and Foodbank was established to deliver the best possible outcomes.

“We wanted to make sure that what we were giving was going where it was needed,” Mr Gollschewski said.

“We do want it to go into the communities where we operate because we see ourselves as part of those communities.”

JBWere’s Mr Dass said most large corporations had some element of giving as part of their overall strategy.

“The current COVID-19 crisis, however, is unique as it affects every part of society and hence all organisations in the for-purpose sector,” he said.

Mr Dass said most corporates were working with partner organisations with which they already had a relationship, providing extra funding to support them during the crisis.

Other large Western Australian businesses, mainly in the resources sector, have increased their donations during COVID-19 to organisations working on the frontline of the crisis.

BHP established its $50 million Vital Resources Fund to support regional communities in which it operates that have been affected by COVID-19.

So far, BHP has donated half of the fund nationally, including $7.8 million to WA organisations.

Rio Tinto set up a $25 million global fund, $2 million of which was donated to the Shire of Ashburton and the City of Karratha to support their response and relief measures.

However, given the economic pain caused by the pandemic, corporate giving is expected to decrease.

“Most of our corporate partners have stayed with us but we have lost about $105,000 of corporate sponsorship,” Ms Machin told Business News.

“Others have just had to put things on hold for the period.”

While Anglicare’s Mr Glasson said he had not seen a decrease in sponsorship yet, he was not sure what would happen next year.

“But what I know for the next 12 months is we have got good levels of support from corporations and community to expand the work that we do, and to continue doing it,” he said.