Unpopular as they may be with sections of the community, WA’s COVID-19 policies have helped the state maintain its economic strength. 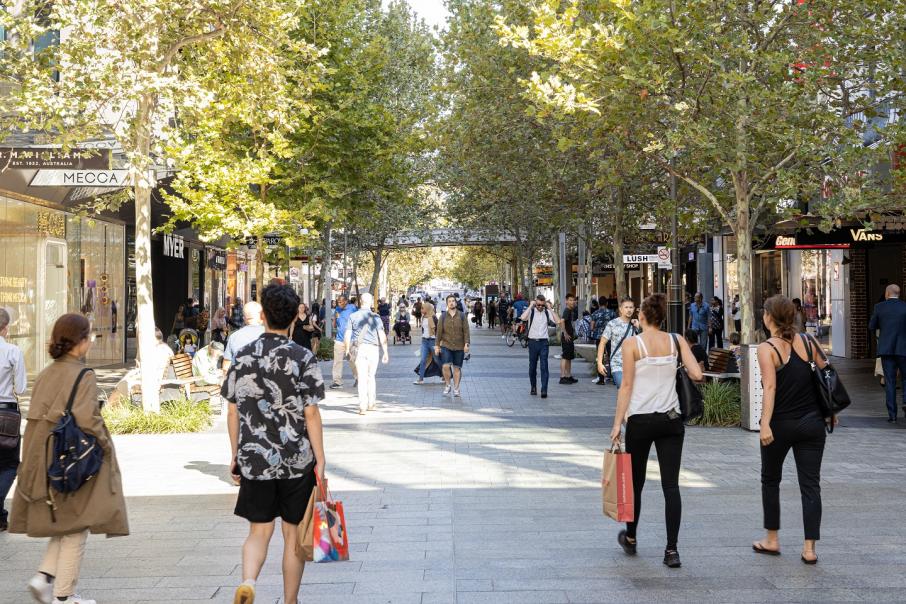 It is easy to see who is losing in terms of combating the COVID-19 pandemic, but not so easy to find winners.

However, a closer look reveals China and Western Australia as the two obvious stars.

With seemingly little in common apart from a close trading relationship, there is one other connection between WA and China that might provide a useful guide for investors seeking future growth opportunities as the pandemic runs its course or a vaccine proves successful.

The economies of both China and WA are performing strongly, while many regions around them are floundering (largely because they haven’t yet found ways to control the spread of COVID-19).

And it’s in controlling the disease’s spread that the thread connecting China and WA can be found, as well as a clue to future successful investments.

In China’s case, the success lies in the capacity of an authoritarian government to force its citizens to do what they’re told, or face harsh punishment.

WA’s success formula is one of isolation and an ability to control the movement of people.

Not everyone likes the way the state has cut itself off from the rest of the world, but there’s no doubt it’s working.

The net result of the Chinese and WA economies being almost free from COVID-19 is that life has returned to nearly normal and many local businesses are prospering (though not all, and admittedly with generous government support).

In early October, the WA government revealed just how well the state is performing when it was able to forecast a headline-grabbing operating surplus of $1.2 billion.

While playing down a blowout in long-term debt, the surplus was a significant achievement largely made possible by the flow of iron ore royalties from a mining industry being protected from COVID-19 by the state’s hard border.

Shortly after WA’s budget surprise, China played its trump card with an even stronger performance, reporting a remarkable 4.9 per cent economic growth rate for the September quarter.

Whether you believe Chinese government statistics or not, the International Monetary Fund is a believer, using the September data to update its forecast for China’s annual economic growth to 1.9 per cent, a seemingly tiny number compared with the double-digit annual growth of a few years ago but a result that will be the envy of the world if delivered.

What China’s growth and WA’s strong performance relative to the rest of Australia reveal is that life after COVID-19 might be a lot better than seems possible today.

The next few years could actually deliver a burst of rapid global growth, which would be good news for investors starved of opportunities to generate reasonable returns at a time of ultra-low interest rates.

Getting to a point when COVID-19 can be said to be under control, or that the world has learned to live with it, is a significant unknown, but what China and WA are demonstrating is that business growth is possible once the disease is controlled.

Layer on top of the return to near-normal conditions a significant amount of pent-up demand from locked-down consumers, and the next few years look a lot brighter than the past 10 months.

It might be playing catch-up, but it will be growth, nevertheless.

Another positive that could emerge next year is a change of government in the US, where votes in the presidential election have been pointing to success for Democratic Party contender, Joe Biden, and the end of Donald Trump’s chaotic period in charge of the world’s biggest economy.

In the same way WA’s hard border doesn’t please everyone, the end of Trump’s time at the top will not be universally popular, but it is possible WA will find that a Biden presidency (if it happens) might deliver a boost to the state’s economy.

The most obvious improvement should be in a reduction of trade tensions between the US and China, which have drawn Australia into a series of disputes with its biggest trading partner.

And while the Chinese might have behaved badly, there has to be a better form of diplomacy than threats at five paces.

Another possible win from a Biden presidency could be active encouragement for a switch away from oil and coal to a greater focus on renewable power, which means increased demand for two of WA’s top mineral exports: nickel and lithium.

There are two other reasons for feeling a little more optimistic about 2021, both related to the sometimes-forgotten agricultural sector.

The first is the likelihood of a good season for WA’s wheat producers, who should also enjoy the best wheat prices in five years thanks to a dry season in two other big grain producing regions: Russia and the US.

The second is an increase in demand for Australian wine in the US, thanks to an increase in alcohol consumption during the COVID-19 pandemic and associated lockdowns.

While not fully replacing an expected decline in wine sales to China caused by trade difficulties, the US is a natural market for Australian wine if it can shake off the damage done by dumping low-grade plonk into that country in the early years of the wine export business.