Shareholders may look to seek clarity on the future of uranium hopeful Vimy Resources, with its Mulga Rock project against the clock, a strategic review underway and no permanent CEO at its helm. 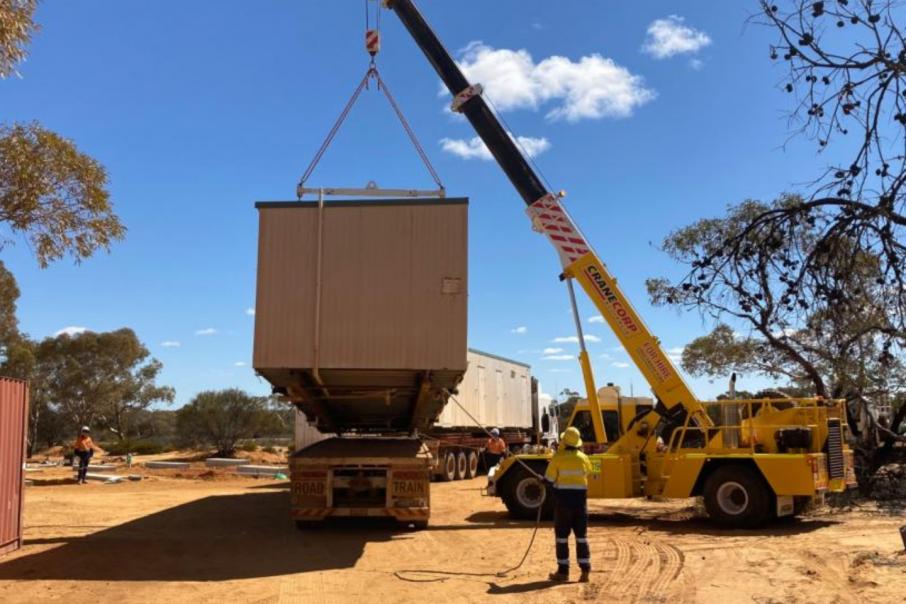 Shareholders may look to seek clarity on the future of uranium hopeful Vimy Resources, with its Mulga Rock project against the clock, a strategic review underway and no permanent CEO at its helm.

Vimy is due to appear before investors at its AGM in Perth on Friday, which is also tipped to be the target of a planned protest from Conservation Council of Western Australia over its flagship Mulga Rock uranium mine.

The meeting will fall exactly a week after Vimy rejected a $687 million merger proposal from fellow uranium player Deep Yellow, choosing instead to start a strategic review and open the bidding to other potential buyers.

Meanwhile, Deep Yellow has sought to boost its credentials with the appointment of EY senior partner, Gregory Meyerowitz.

But the company is yet to comment as to whether another takeover proposal is on the cards and there have been no further offers for Vimy from other parties at this stage, it is understood.

In addition, Vimy is racing against the clock to ensure that it has “substantially commenced” works at its Mulga Rock project by December 16 or its ministerial approval from 2016 expires.

The company said it had began early works in October, having raised $18.5 million from investors for the project earlier this year.

Board disruptions have continued for Vimy throughout the year.

In July, Vimy lost its non-executive director Luca Giacovazzi, who has been the head of Wyloo Metals since 2017.

Managing director and chief executive Mike Young followed suit shortly after, stepping down from his role after seven years.

Vimy extended its engagement with FTI Consulting at the same time, who had been brought on to provide strategic advisory services.

The company appointed FTI Consulting’s managing director Steven Michael as interim CEO while the hunt for a permanent executive continued.

Tattarang’s presence in Vimy dwindled further, with the Andrew Forrest-backed investment company ceasing to be a substantial shareholder in September.

Vimy gained Shannon Coates as a company secretary shortly after to replace Matthew Foy who exited for personal reasons.

Another resignation hit Vimy this month, as chief financial officer Marcel Hilmer handed in his resignation this month after two and a half years with the company but will stay on until the end of the year to aid with the transition.

In the most recent board developments, interim chief executive officer Steven Michael has taken on an executive director role effective November 29.

Non-executive director David Cornell also resigned, having been in his position since 2012. 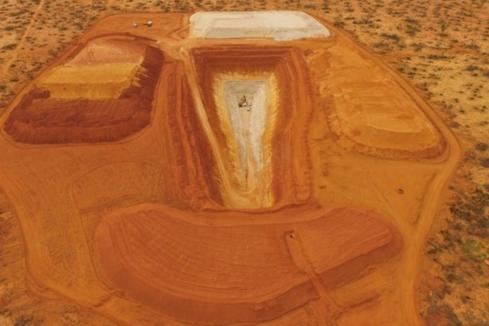 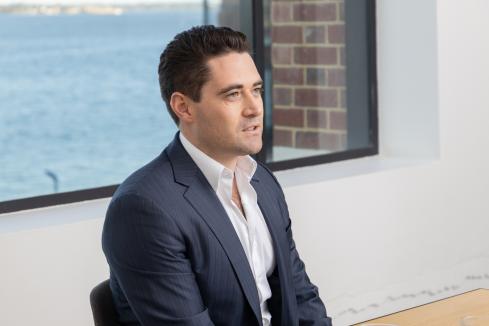